Disney Plus: American dad and Family guy not to be featured 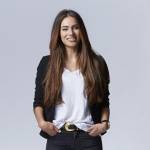 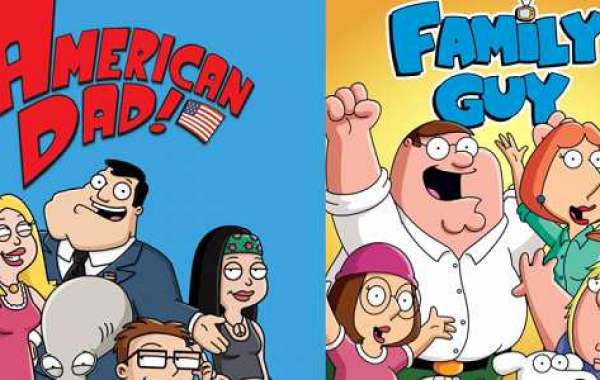 Even though Disney has the official rights to American Dad and Family Guy, neither of the shows are coming on the streaming service.

Even though Disney has the official rights to American Dad and Family Guy, neither of the shows are coming on the streaming service. Disney acquired Fox assets earlier this year, which provided Disney all the rights to FOX Network’s TV programming. After the announcement of Disney Plus, it was widely assumed that the majority of the Fox programs would be featured on the upcoming shows on the streaming services.

Fox television series The Simpsons were announced to be featured on Disney Plus, which hypes up the release of the streaming service much more compelling. However, Disney seems to be treating other FOX shows a little differently. Now that Disney owns the whole of Hulu, some content will be migrating over there. An apt example of that would be The Orville, which is transferred from FOX to Hulu, where it will be streamed exclusively. Disney is staying true to its core and keeping the network family-friendly. It makes sense that the content with TV-14 rating and above is not greeted at the service. This goes for movies above PG-13, as well.

This may be the case for not featuring American dad and Family Guy as they both are rated TV-14. The news was broken by Disney CEO Bob Iger while in an interview at the Glendale’s Alex Theatre. The interview was part of the Live Talks Los Angeles series. One of the audiences asked Bob whether American Dad and Family Guy will be part of Disney Plus, to which he firmly replied, “No.”

You should not lose heart as Disney Plus will be offering plenty of other content for you to enjoy. Over 7,000 episodes and 300 movies are to be expected at the launch of the service. This includes not only content from Marvel and Star Wars, but also Nat Geo’s programming. Disney’s immense catalog of TV series and movies are also going to be part of Disney Plus. Lots of new content would be included with the upcoming streaming service, including a Star Wars series: The Mandalorian, alongside series based on Marvel characters.

Some of the fans might be disappointed with Disney’s choice of not including American Dad and Family Guy. However,’ the shows are still going to be available on FOX, while you can stream them on Hulu as well. And with the bundle of Hulu+Disney+ESPN+ at a price of $12.99 per month, you can simply opt for it to get the best out of everything.  Disney Plus is set to release on November 12, and the fans are waiting for it eagerly. 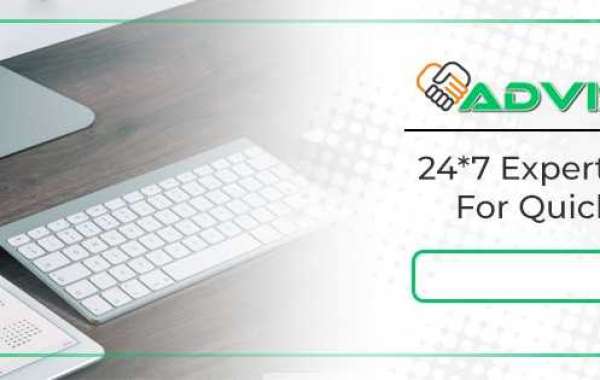 How to Switch SBCGlobal Mail to Att.net 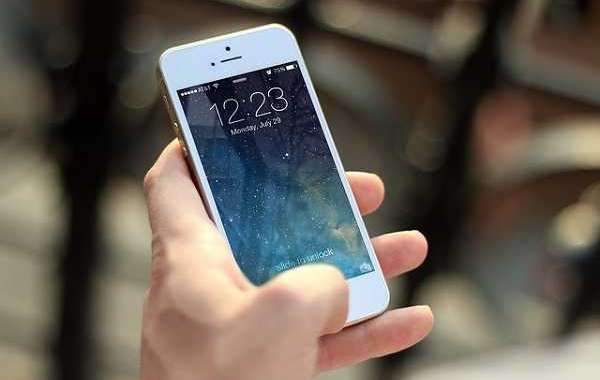 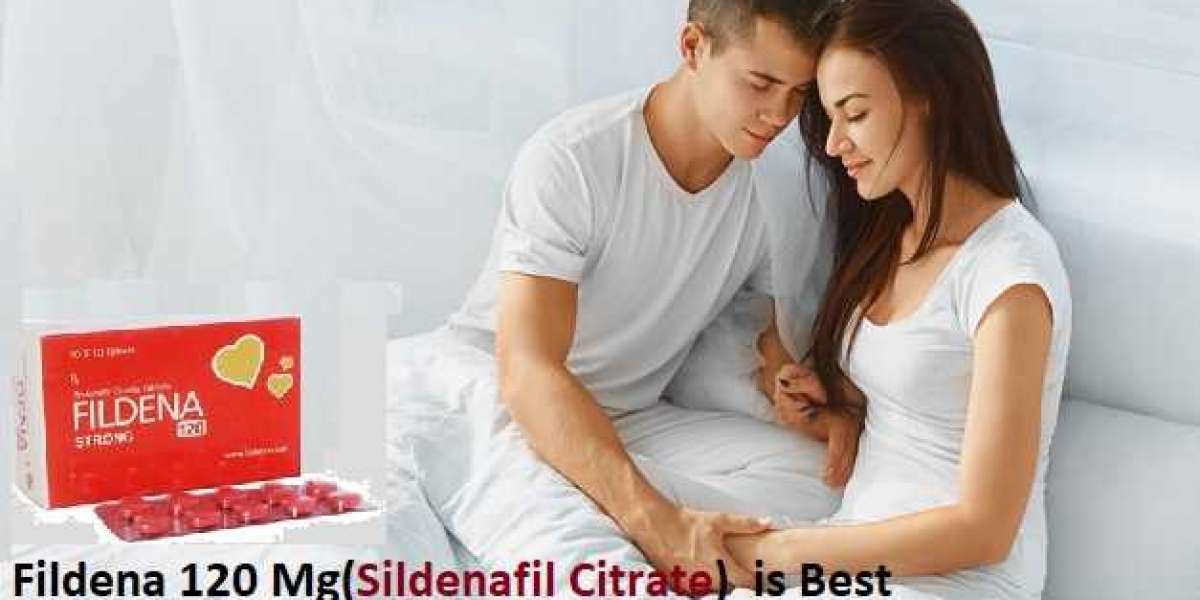