Peaky Blinders Season 6: What to expect 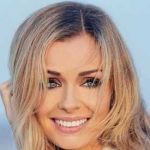 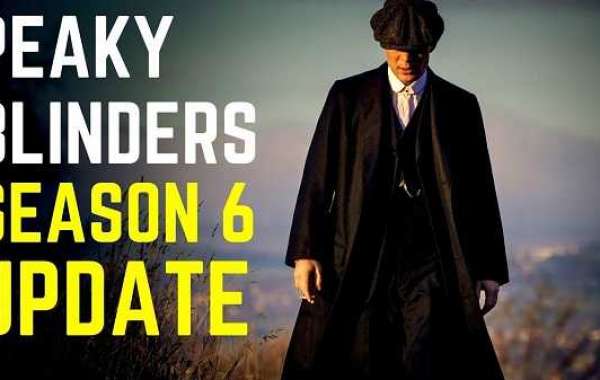 The hit British crime drama TV series has been among the most well-known shows around the globe.

Now that the fifth season of Peaky Blinders is all wrapped up, fans are excitedly looking forward to knowing anything about the next instalment. The hit British crime drama TV series has been among the most well-known shows around the globe. Ever since its release back in 2013, the series has been loved by people all around the world. Written and created by Steven Knight, the series takes place in Birmingham, England.

The fictional gang is somewhat based on the real-life 19th-century youth gang by the same name. The cast packs some impressive names with Cillian Murphy, Helen McCrory, and Paul Anderson. The fifth instalment, directed by Anthony Byrne, recently finished up, and we are here to provide everything we know about the sixth season.

The fifth season showed Shelby and company trying to make up for the loss faced in the 1929 crash of the stock market known as Black Tuesday. The gang is forced to form a partnership with fascist Oswald Mosley, played by Sam Claflin. There was a real-life historical authoritarian leader on whom the character of Oswald is based on.

The fifth season showcases Tommy suffering from his late wife’s memories Grace played by Annabelle Wallis. Tommy continuously plots to retain his crown, and the season ends on a dark note. An uncertain future lies ahead in the 1930s Manchester, which nobody knows about.

The show is considered to be a Netflix Original because of prior U.S. sale distribution. However, it is BBC who co-produces the series and shows green light for new additions. There has not been such a sign from them; however, Knight has stated earlier that he expects seven seasons out of Peaky Blinders.

If we look at the previous production history of Peaky Blinders, then it takes them 17 to 20 months to renew the series altogether. Now that the season wrapped up on September 22, 2019, the sixth season can be expected around February or May 2021. The BBC has never released a new instalment before May, so you can expect to see a May release on BBC, while a July one for Netflix.

As Tommy fails to assassinate Mosley in the fifth season, he entertains the thought he may never be able to defeat the smart fascist. He feels a little paranoid and seems to believe that time is indeed changing. He starts seeing Grace’s vision and presses a pistol against his head after screaming.

Tommy can undoubtedly trust his familial loyalty, but it is quite evident that the old ways of business are fading. This can be interpreted via Michael’s proposal to refinish the structure of the family business. His friends and family may likely question Tommy’s leadership and even sanity. Tommy would have to decide whether he wants to be Tommy Shelby, the leader of Peaky Blinders, or Mr. Jones, a dead man’s identity, for good business, as new threats arise with new enemies. It will be interesting to see how Tommy manages to sustain his power in season 6. 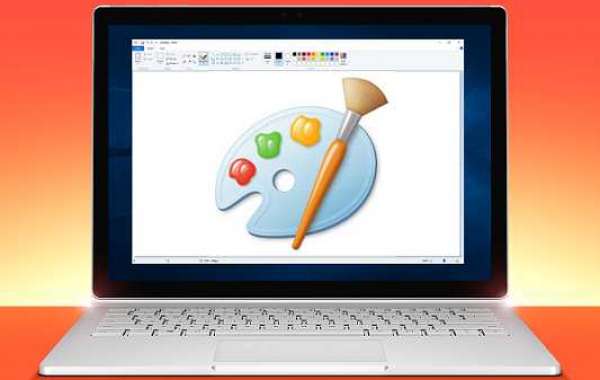 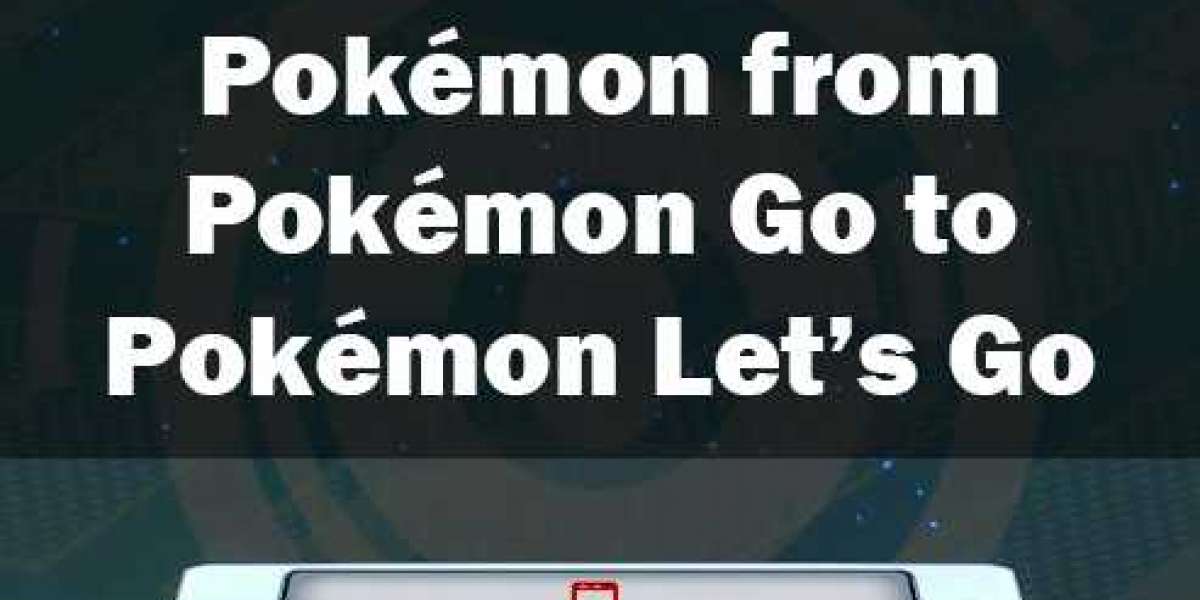 How to Transfer Pokémon from Pokémon Go to Let’s Go 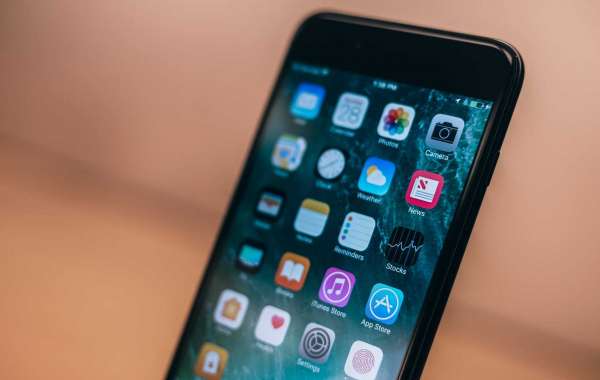 iPhone Support : Recoup Deleted Text Messages iPhone | We Can Help to Restore Them