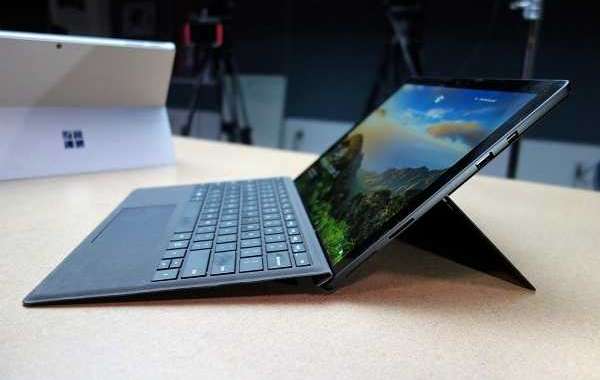 Most of Microsoft’s Surface product lineup is scheduled for a potential refresh at Microsoft’s October 2 event in New York City, and educated guesses, rumors, and potential reports of new Surface hardware are beginning to, er, surface. But which ones make sense?

Most of Microsoft’s Surface product lineup is scheduled for a potential refresh at Microsoft’s October 2 event in New York City, and educated guesses, rumors, and potential reports of new Surface hardware are beginning to, er, surface. But which ones make sense?

Our guess: USB-C replaces the Type-A connector already on Surface devices. If Microsoft does away with the Surface connector, the USB-C port will probably be Thunderbolt-enabled. If not, it’s more likely that USB-C will exist alongside the Surface Connector as a more generic I/O.

This is also credible, not the least of which because these are some of the default configurations for most every laptop at some time or another. But remember, Ice Lake boasts an upgraded Iris Plus-capable GPU, while Comet Lake boasts faster clock speeds. Deciding to boost clock speeds on a tablet while reserving Ice Lake’s graphics horsepower for a Surface Laptop 3 or Surface Book 3 makes more sense.

The original Surface Laptop was a wonderfully purpose-built laptop for students. The Surface Laptop 2 didn’t change much, while the competition reacted. Winfuture.de again is suggesting a 15-inch Surface Laptop 3 may be in the offing, together with the existing 13-inch model.

It’s reasonable. I don’t see any particular need for a 15-inch Surface Laptop, but it would broaden a product line. On the other hand, it would also represent development work above and beyond any revisions to the 13-inch model. Past iterations have suggested that Microsoft has been conservative in making hardware changes.

Winfuture.de is also claiming it’s seen private retailer data that suggest the 15-inch Surface Laptop 3 (along with, possibly, some other device?) could include AMD’s mobile Ryzen chip inside of it. We’d like this to happen, and if so it would be an enormous validation for AMD’s mobile ambitions. Thurrott’s Brad Sams is also on record claiming that Microsoft is testing an AMD Picasso SOC inside a Surface.

Winfuture.de again predicts that a revamped Surface Pro 7 will use an Intel Core m, which the Surface Pro tablet has used previously. Brad Sams takes another tack—that the Surface Pro 7 may have an option that uses the Qualcomm Snapdragon 8cx instead.

A dual-screen Surface: Show, not sell

Intel began promoting dual-screen PCs in 2018, and we saw more prototypes this past summer at Computex with Honeycomb Glacier and others. Microsoft, too, reportedly has a “Centaurus” dual-screen tablet in the works, taking a page from devices like the Galaxy Fold.

A Surface Book 3 with RTX hardware? Why not? 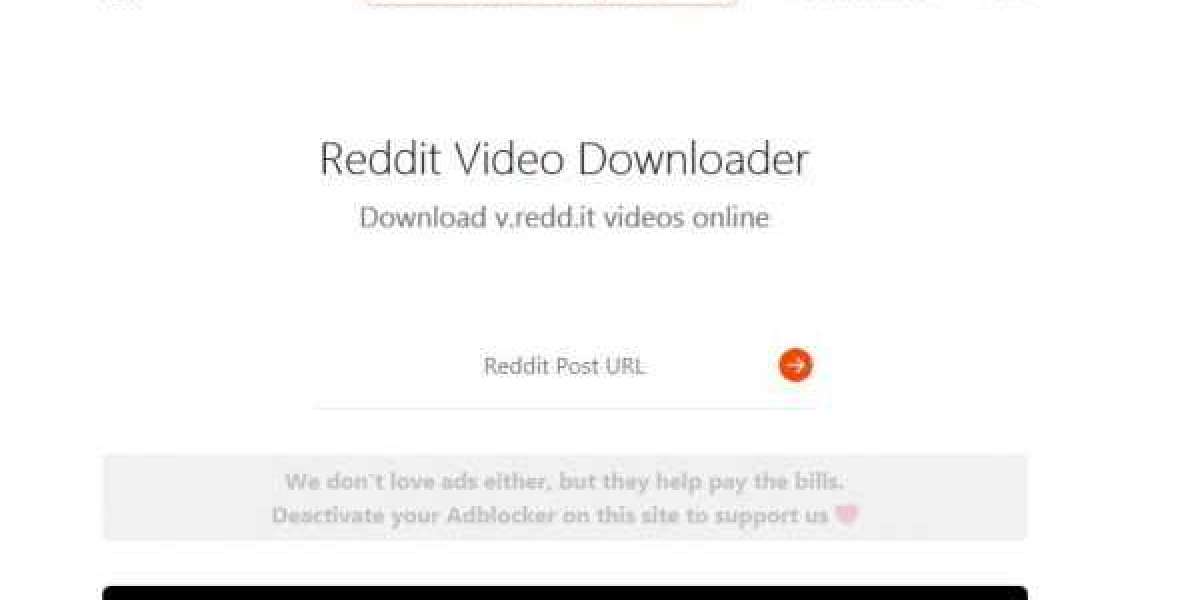 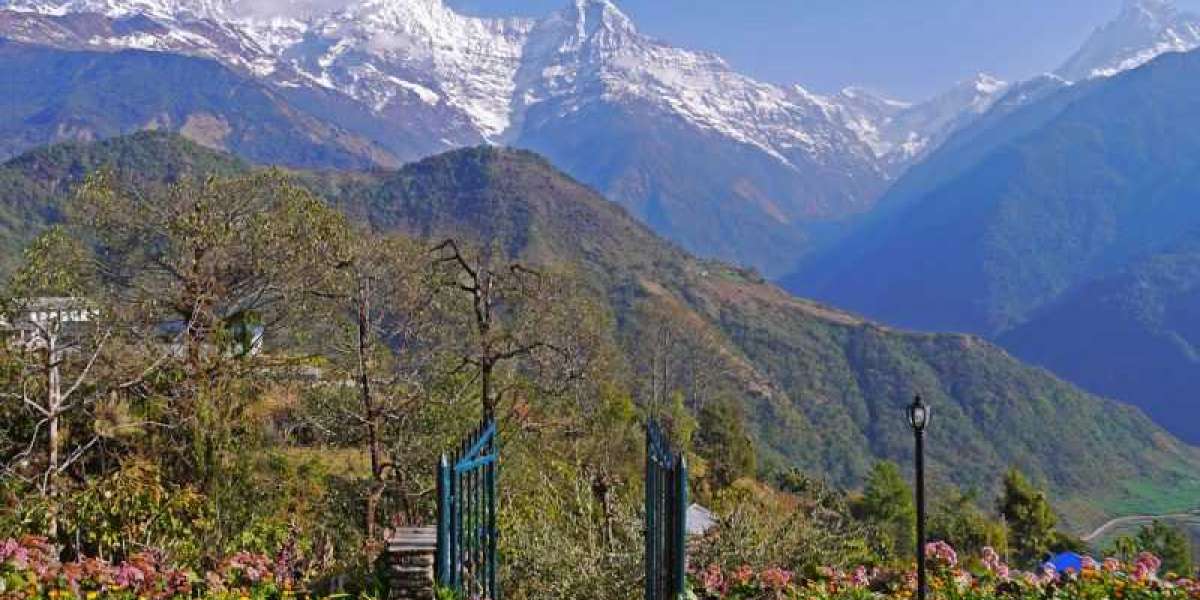 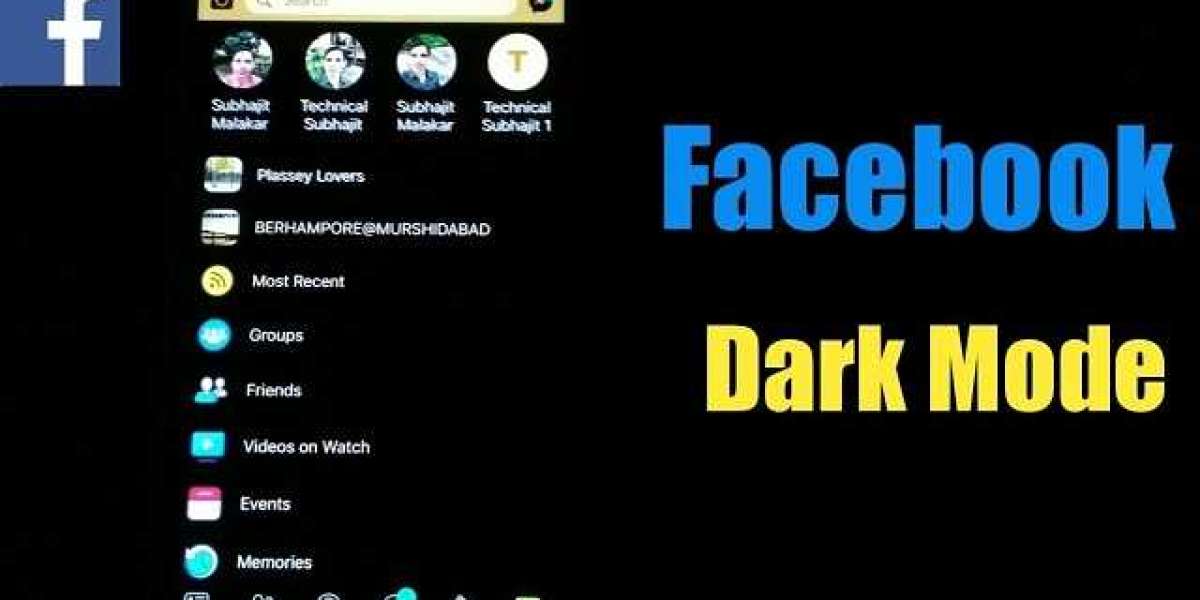