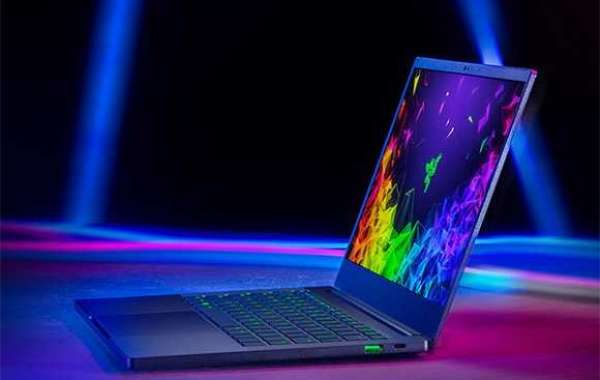 On paper, we’d agree. Most thin-and-light laptops by definition remove any consideration of discrete graphics, because hot GPUs and tight spaces don’t mix well. There’s Huawei’s Matebook X Pro with its GeForce MX150, but that discrete GPU isn’t even formally considered a gaming part by Nvidia. The Razer Blade Stealth 13’s GeForce GTX 1650 is far more capable, but we don’t know just how fast Razer can run it in a laptop this small.

We’re not even sure the Razer Blade Stealth 13 can call itself an ultrabook, let alone a gaming one. It measures about 12 inches wide, 8.3 inches deep, and about 0.6 inch thick (15.3mm.) It’s that thickness and the side view that’ll make you question its ultrabook claim.

At least you get the new parts inside. Besides the 10th-gen, 10nm Ice Lake Core i7-1065G7, you also get that CPU’s new support for LPDDR-X/3733 RAM. Razer correctly offers it with 16GB of RAM, unlike some makers who are dipping as low as 4GB.


All three feature 4-lane Thunderbolt 3 ports, as well as USB-C and USB-A ports. While all three share the same trackpad, battery capacity, and CPU, there is a weight difference. The CPU-only Blade Stealth 13 will weigh about 2.99 pounds. The step up with the GeForce GTX ups the weight to 3.13 pounds. Add the 4K panel and touch (which requires heavier glass) and the weight goes to 3.26 pounds. Battery life is expected to be best on the model without discrete graphics, and worst on the 4K model. The increased power of the GPUs will also require a bigger power brick with the GeForce models featuring a 100 watt brick, and the CPU-only model featuring just a 65-watt model.


The biggest disappointment to gamers may be the keyboard. While known for its dazzling per-key displays of color, Razer said only single-zone lightning will be used. The company didn’t say why, but the decision on previous models was usually over battery life concerns. 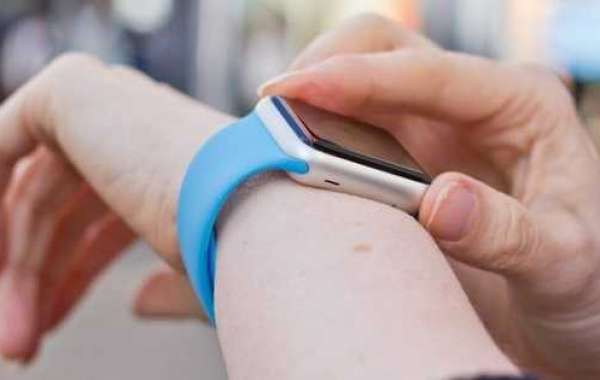 How to Send Emojis on the Apple Watch? 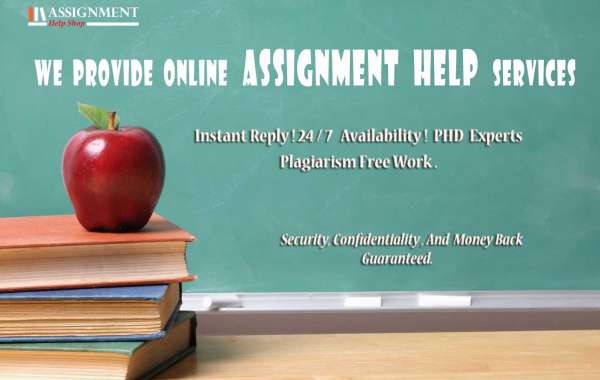 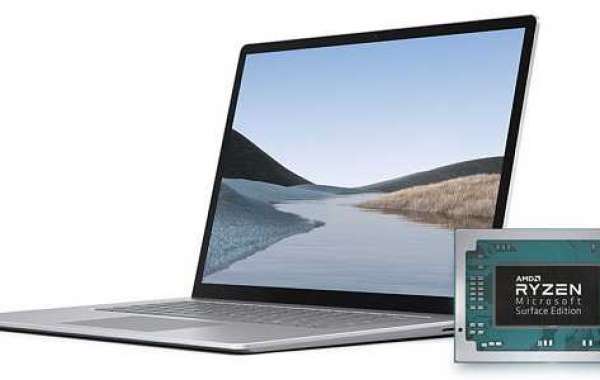