Ms. Marvel's powers might look creepy in live-action according to the creator 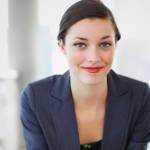 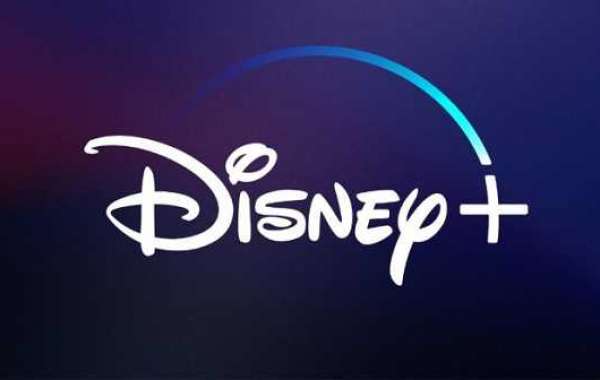 Disney is all set to release its exclusive streaming service Disney Plus, and a live-action adaptation of Ms. Marvel will appear there.

Disney is all set to release its exclusive streaming service Disney Plus, and a live-action adaptation of Ms. Marvel will appear there. However, G. Willow Wilson, co-creator of the character, thinks that the powers of Ms. Marvel aka Kamala Khan could seem creepy on the small screen.

Ms. Marvel debuted in the comics back in 2013; however, it was in 2014 that she received a solo-comic for herself. Ms. Marvel is Marvel’s first leading Muslim character. Kamala starts as a regular character who is unaware of her Inhuman genetics. The genes, however, are not a guarantee for superpowers, which was the case for Kamala too. It was when Kamala gets in contact with the Terrigen Mists she triggers her powers. Her ability allows her to stretch and shrink her body parts at will.

A live-adaptation for the show was announced this year at D23 Expo event. Although Marvel teased her involvement in the MCU back in May 2018, Kevin Fiege head of Marvel Studios confirmed that Ms. Marvel would be appearing on the screen. Riz Ahmed later tweeted that Kumail Nanjiani and Mindy Kaling will be working together with him on a script for Ms. Marvel movie. It was confirmed by Kaling in June that she would help Marvel in any way she can. It does not look like Kaling, would be working on the sets; however, Bisha K. Ali, who had worked with Kaling on Four Weddings and A Funeral will act as the showrunner.

Ant-Man also has somewhat similar powers to her, but Ms. Marvel’s ability to shrink body parts would be a challenge to depict in a live-action adaptation. She also has the potential to heal herself through shrinking, which will be a new CGI effect for Marvel to figure out.

It is reasonable for Wilson to think that the powers will appear creepy on the screen if not appropriately depicted. It can be taken in a humorous way to lessen the creepy factor like Ant-man, who is one of the funniest Marvel characters. Hopefully, Wilson will work through it and depict Kamala’s powers in an exciting and non-creepy way. 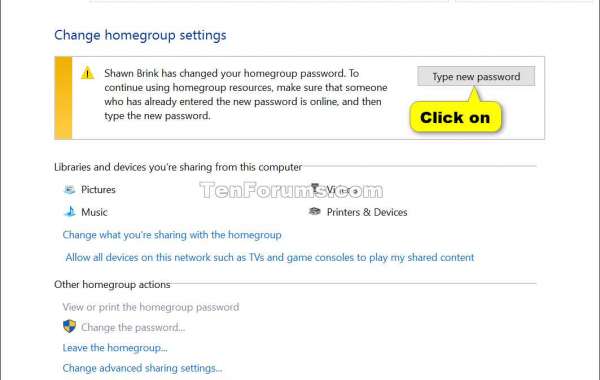 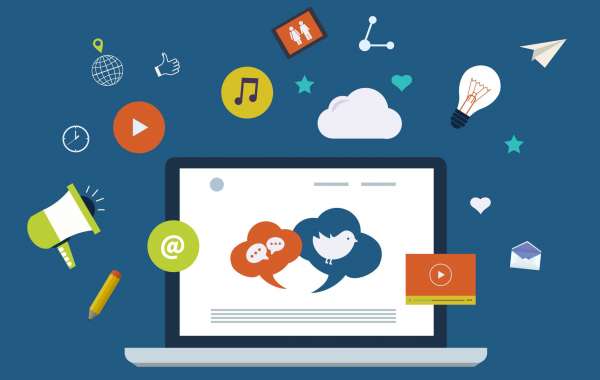 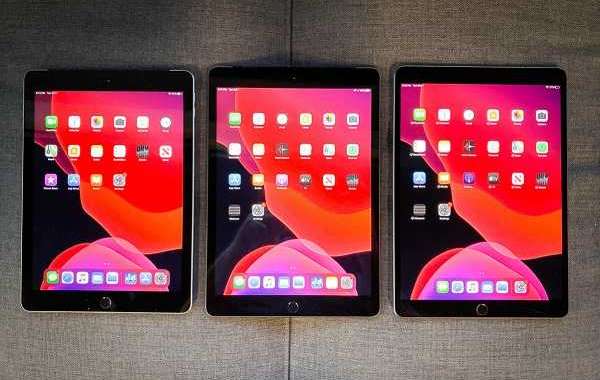