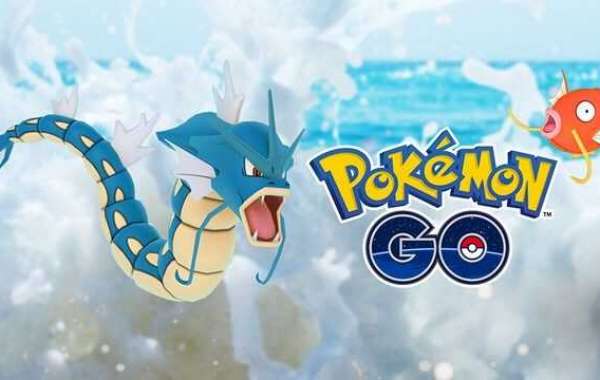 Pokémon Go is one of the most famous mobile games in recent years. Now Pokémon Ditto has added new disguises in the game.

Even though it was missing from Gen 1, it has made its way in the disguise of Rattata, Pidgey, Magikarp, and Zubat. After shiny Magikarp arrived, Ditto Magikarp left the game. Ditto was a fun addition to any trainer’s Pokémon, but now as Ditto has become a necessity in order to catch Mew, its demand has skyrocketed.

Here is everything you need to know about Ditto.

Which Pokémon can Ditto disguise? 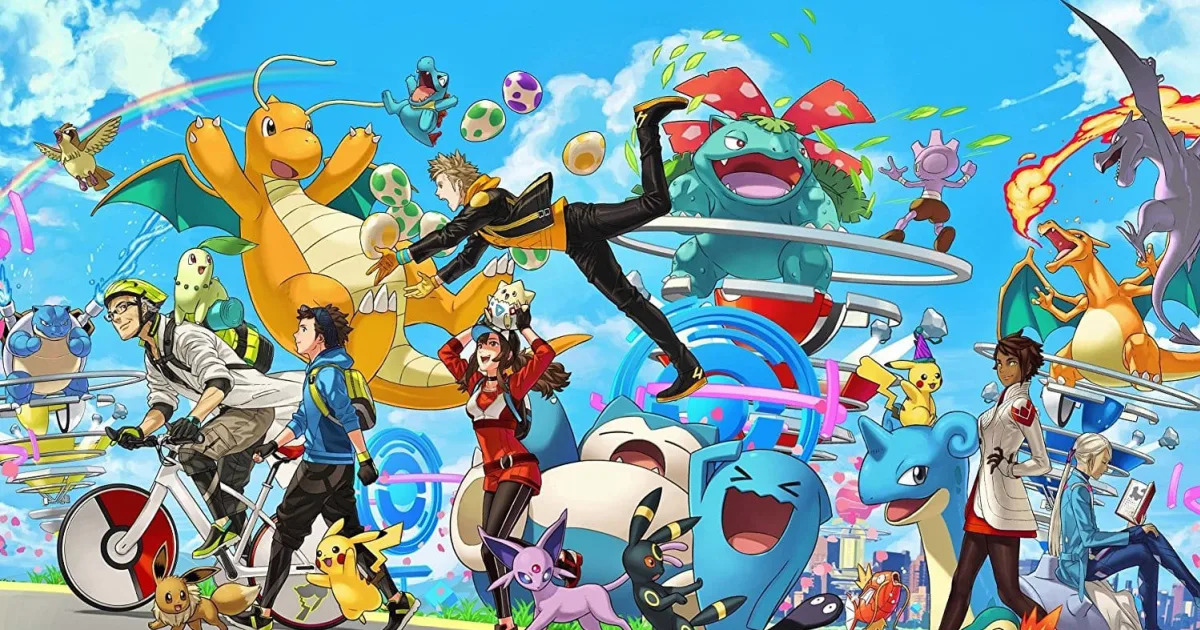 No Pidgey or Rattata

Earlier this year with the arrival of Shiny Pidgey and Rattata, it was announced that Ditto could no longer be disguised as either. As anyone catching Shiny Pidgey or Rattata could suffer if that were a Ditto in disguise. Pokémon  Go swap them for Venonat and Ledyba.

What is Ditto, and why would you want it?

Ditto is one of the Pokémon which did not make an appearance as the game debuted. But after a while, when it appeared, it became of the most fun addition to anyone’s Pokedex. Ditto can turn itself into several Pokémon and now has become a necessity if you want to catch Mythical Mew. Yes, the 5th task in the Mythical Quest for Mew states that you have first to catch a Ditto.

How to spot if there is a Ditto nearby?

You cannot. Ditto disguises itself and is only reportedly spotted in disguises by everyone who caught it. You will only know that it is Ditto after you have caught it. When a Ditto is captured, you will get an Oh instead of a Gotcha.

Gen 1 Pokémon  Ditto can be disguised as?

Gen 2 Pokémon  Ditto can be disguised as?

Gen 2 has four candidates for Ditto:

Gen 3 Pokémon  Ditto can be disguised as?

There are two possibilities:

No more Magikarp, Rattata and Pidgey

Ever since the shiny counterparts of Pidgey, Rattata and Magikarp appeared, Ditto is not able to disguise as them. People catching Shiny Pokémon only to find that it was a Ditto in disguise were more than unhappy, so this step was made towards it.

The dilemma of catching several commons

Yes, you have to catch some commons in order to catch a Ditto, but do not be unhappy as catching them will provide XP to you. Whether they are Ditto or not, you will get some rewards.

Any way to speed up the process?

Join groups or local community on Facebook, WhatsApp, or Discord and go group catching. Organize Raids and instruct everyone to inform if they spot a Ditto.

Where to catch Ditto?

There are no spawn points for Ditto but the Pokémon it disguises in have.

There are areas where multiple common Pokémon appear. Go there as it increases the chances of catching Ditto.

Do Lures and Incense work?

Yes, they do. There have been reports of people catching Ditto after luring them with incense. If they can, so can you.

JEANNE E. WINFIELD is an avid technical blogger, a magazine contributor, a publisher of guides at mcafee.com/activate, and a professional cybersecurity analyst. Through her writing, she aims to educate people about the dangers and threats lurking in the digital world.

Previous Article:- How To Install Google Camera In One Plus Series 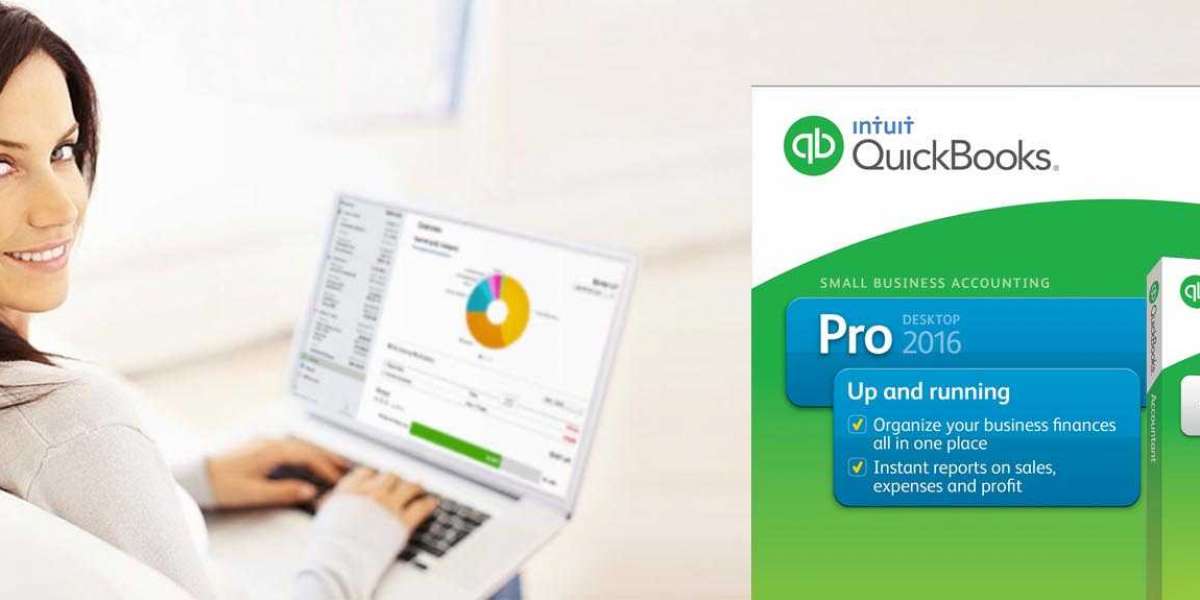 How to Void a Check in QuickBooks Online 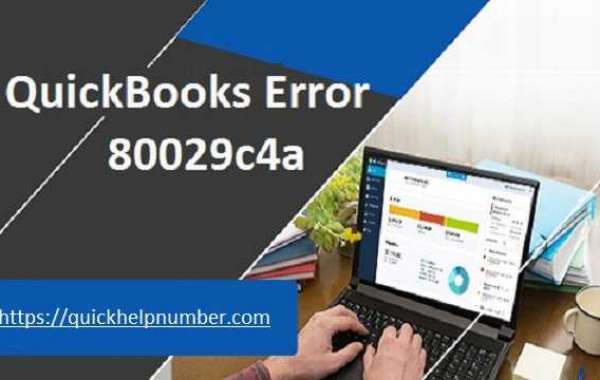 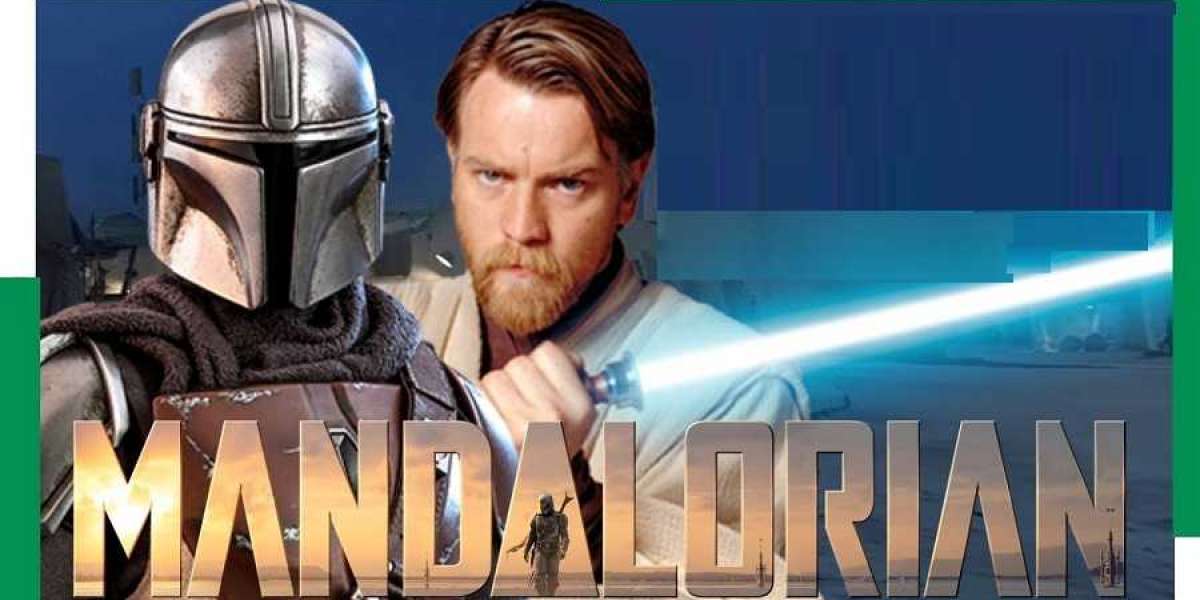