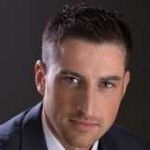 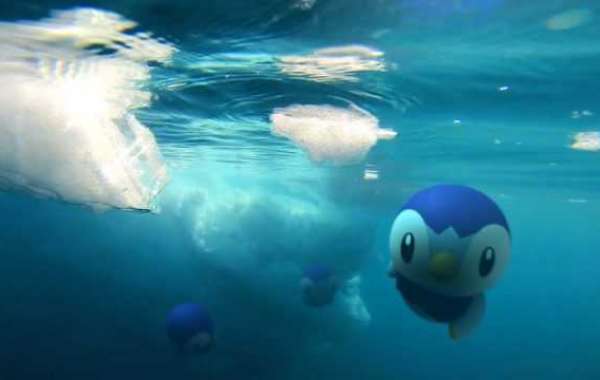 This September, there will be an excellent chance to catch some regional Pokémon and quite possibly even Deoxys. After players were successful in completing three challenges assigned in Pokémon Go Fests 2019 all around the globe. So as a returning reward, several special events will be o

This September, there will be an excellent chance to catch some regional Pokémon and quite possibly even Deoxys. After players were successful in completing three challenges assigned in Pokémon Go Fests 2019 all around the globe. So as a returning reward, several special events will be occurring in the span of three weeks starting from September 2.

The announcement by Niantic was pretty vague, but players have decent guesses as to what the rewards may be. The source of these guesses are some hints by Niantic.

Starting from September 2 to September 9, there will be Johto Pokémon appearing in the form of eggs. There are only two regional Pokémon available, Heracross and Corsola.

Heracross can be found in:

While Corsola is only available around the equator region.

Spanning from September 9 to September 16, there will be yet unknown Mythical Pokémon available to raid. Even though there are no official details, the fans are confident that it will be Deoxys. Deoxys along with its several forms have only been appearing in EX raids. Deoxys as of now is only going to return in its base form. This, however, could mean that we may one day see other forms of Deoxys publically.

Several Mythical Pokémon like Shaymin, Arceus, Phione, Manaphy, and Darkrai are yet to appear in Pokémon Go.

Spanning from September 16 to September 23 will be bringing the Kanto region Pokémon along with a group of generation 5 Pokémon from Unova. The Gen 5 Pokémon were teased by Niantic back in June along with several other Pokémon.

The upcoming water-type event for Pokémon Go will be starting from August 23rd 4 pm to August 30th 4 pm. During the event period, more water-type Pokémon will spawn and hatch from eggs.

Pokémon available will range between:

However, a number of lucky trainers may encounter Shiny Barboach and Carvanha. The water-types will be included among raids and eggs on August 28th as well. The Legendary Raid Hour will be from 6-7 pm.

Depending on the region you can get:

All of them will be available in tier five raids.

Double hatch candy will also be available, and if you have set water-types as the buddy Pokémon, then they will get double candy. Crabhammer move will be possible for Crawdaunt and Kingler from now on.

Devin Smith is a Microsoft Office expert and has been working in the technical industry since 2002. As a technical expert, Devin has written technical blogs, manuals, white papers, and reviews for many websites such as office.com/setup. 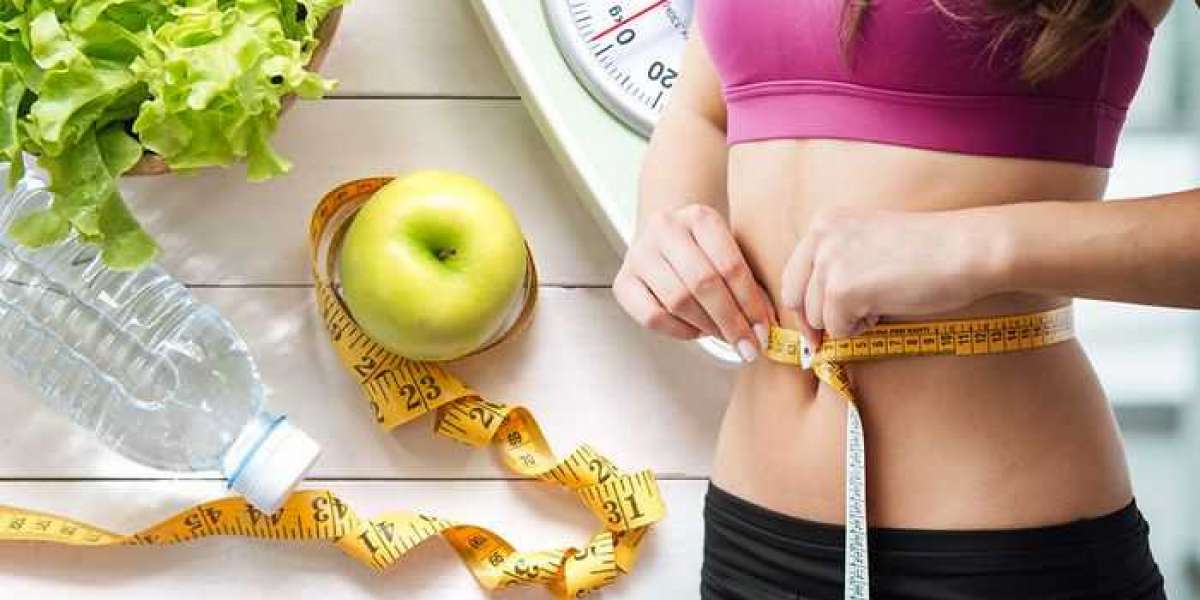 What is the keto diet? 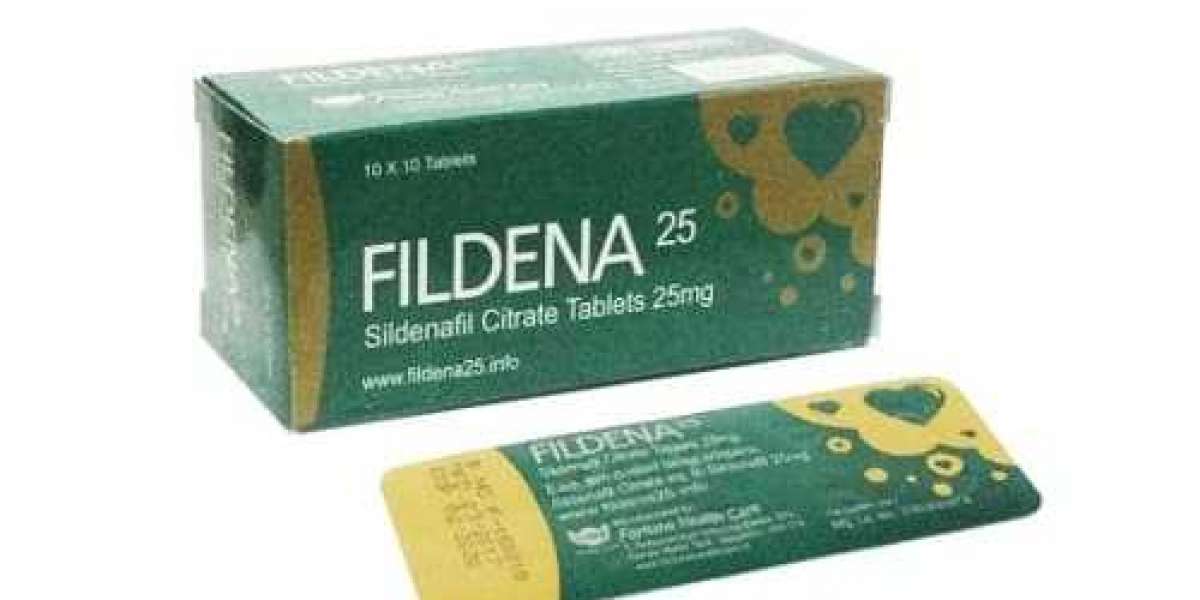 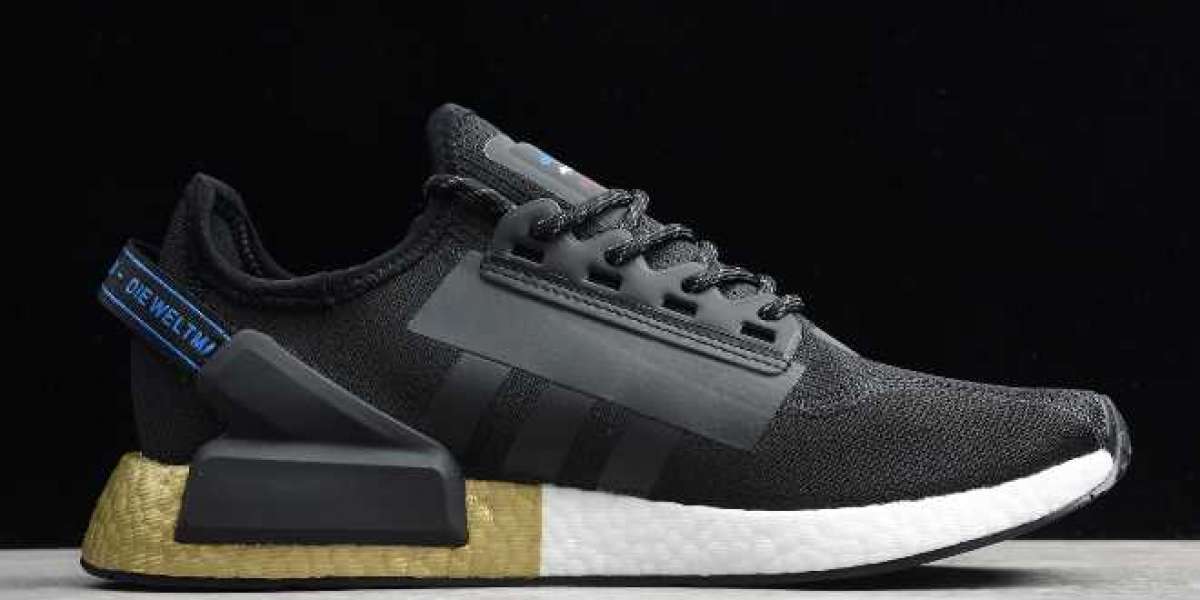