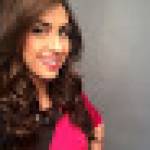 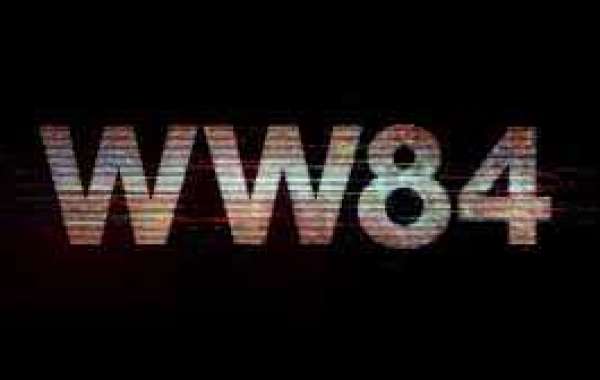 The filming was over in December 2018, but Gal Gadot said that some reshoots were made to make some minor improvements.

Are you also waiting for Wonder Woman 2? If yes, then you are not alone here. There are millions of people excited about the same thing, and they would love to know the updates and the latest news concerning the movie. Recently we have got some new updates about Wonder Woman 1984, and we thought that you would love to know about the movies timeline, plot, cast and revealed photos. Last December the filming was wrapped up, and now the DCEU has launched the final release date of Wonder Woman 1984. 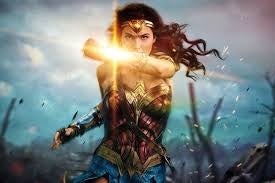 The filming was over in December 2018, but Gal Gadot said that some reshoots were made to make some minor improvements. According to the cast, the reshoots were made in three different countries and four different locations, including London. One thousand crew members, along with the shooting team who helped set the movie’s plot and fulfilled the cast requirements.

According to a popular news channel, just a few weeks ago, the Wonder Woman team has shot some of its scenes at the iconic waterfall in Snowdonia, Welsh national park. Can you imagine Wonder Woman combating with a baddie in front of the waterfall?

Wonder Woman 1884: When the Trailer is Coming Out?

The team Wonder Woman didn’t attend the Comic-Con 2019, but they were present in the 2018 event. According to the director Patty Jenkins, the Wonder Woman 1984 will begin its promotion in December 2019. That means the first trailer will be out somewhere in the middle of December. Till then, we have to be patient.

In 2018, two photos were released, which provided us with an idea about the time and the story of the movie. Well, they can’t be considered as a spoiler for the film. In the first picture, WW is looking at some very old TV displays, and it seems that the screens are 1980’s. In the first picture, in one of the TV screen, you can see the villain “Cheetah” driving a car and looking at the camera.

In the second image, Steve Trevor (Chris Pine) is walking alone in a shopping mall, and it seems like he has seen someone. People are wondering how Steve Trevor is still alive?

There was one more picture posted by Patty Jenkins in which you can see a new character in the movie which is played by Pedro Pascal. But the role of Pedro is still unknown.

The new Wonder Woman costume was also revealed on Twitter by the director of the movie. The outfit is surprisingly strange, and Gal Gadot is looking awesome. It appears that this time she has full body armor which is made of shiny metal. Maybe she now she will not have to block upcoming bullets as she has full-body protection. Perhaps this time our WW has become even more invincible and durable due to the full body armor.

We have got one more photo of the supervillain “Cheetah” who is standing in a museum. In the DC comics, she was an archeologist, so her standing in the museum make perfect sense.

More About the Cast of Wonder Woman 1984

Lauren Smith is an inventive person who has been doing intensive research in particular topics and writing blogs and articles on Brother Printer Support and many other related topics. She is a very knowledgeable person with lots of experience.
#1984 #Cast #Date #Details #Photos #Plot #Trailer #Wonder women 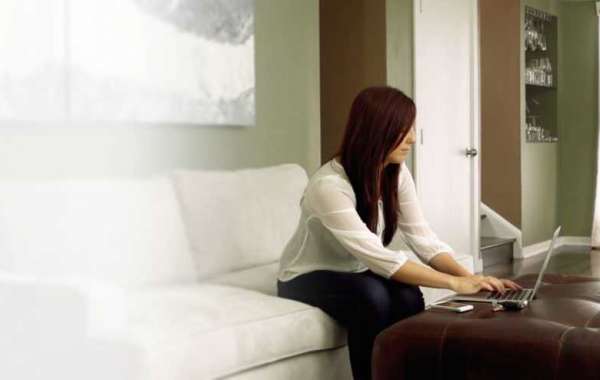 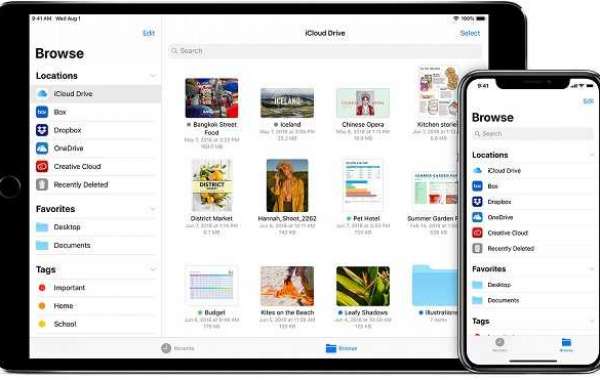 How to download and save files directly to OneDrive on iOS 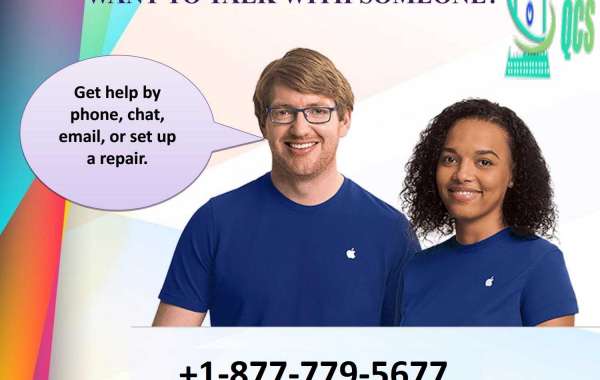