GODZILLA DEFENSE FORCE: 7 TIPS AND TRICKS TO SAVE THE WORLD


Godzilla Defense Force is a game wherein you have to save the world from humongous beasts. The game requires you to join forces with robust allies and battle to defend cities from monsters. If you are new to the game, then you can use the following strategies and tips to become a pro. 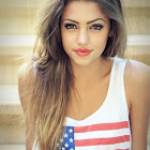 When playing Godzilla Defense Force, it is easy to get distracted when you are tapping ruthlessly get the maximum troops possible. If you observe keenly, then you will notice that every once in a while, random events will crop up. These events shall include an Unidentified Flying Object that drops X-nium, citizens who need to be rescued and bonus attacks that can be launched on bosses.

Even though players collect a variety of monster cards, not all of the cards have the same level of usefulness. Some monster cards are more important than the other ones. A few cards come with a more potent buff which lasts longer as compared to a preceding card. On the other hand, cards such as Godzilla 66 are capable of dealing a large amount of damage to any opponent. Hence, you should use your judgment while selecting cards.

Once you get promoted to the fifth rank, you shall travel back in time for picking certain artifacts. Artifacts work like bonuses, and you can stack them together. They can also be used for extra damage. However, the flipside of artifacts is that you need to go back in the past to the beginning of the game, and it requires you to unlock the cities and combat the same enemies again. Hence, you should time travel at the earliest, so that you do not lose much.

Kajju battles are hard in Godzilla Defense Force as you only get around thirty seconds to defeat the monsters. Hence, during the fight, be watchful when it comes to building. When an exclamation mark shows up on any building, tap it quickly or else the building shall get destructed. Moreover, aim for the enemy’s weak point.

Tapping constantly can get tiring and boarding. Hence, visit the shop, and get Auto-Tap. This will last for a limited amount of time. It will simulate tapping on the game screen and will ease your workload. So just buy thirty minutes of auto-tap, and you can spawn basic troops quickly.

Moonstone is an in-game currency. This currency can be mined with the aid of hostages who you rescue during the course of the game. Tap the earth icon, and then move to the following screen. Towards the lower left-hand corner, hit the worker icon, move to the next screen, and start mining moonstones is various areas. To get a complete list of workers, move to the upper left edge of the planet window.

When you are done fighting the boss, you will get relief supplies. At the upper right-hand edge of your screen, you will see a parachute icon. Tap on it, a video advertisement will play, and you will be able to earn a bunch of gold coins.

Shery Williams is an employee at a top email service provider company in the day, and a technical writer at night. She is passionate about writing troubleshooting tips, beginner’s guides, news, and other articles on varied topics. She has written majorly on epson printer support, lexmark printer support and hp printer etc. 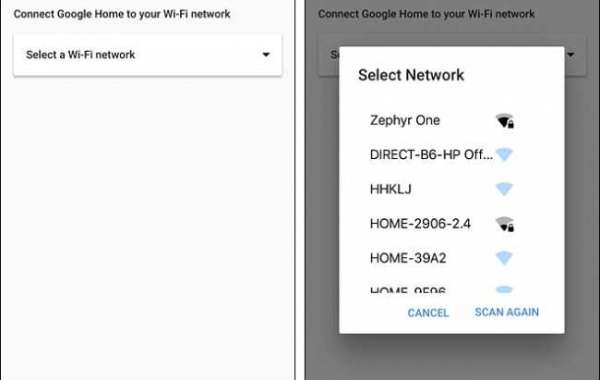 How To Connect Google Home To Wi-Fi? 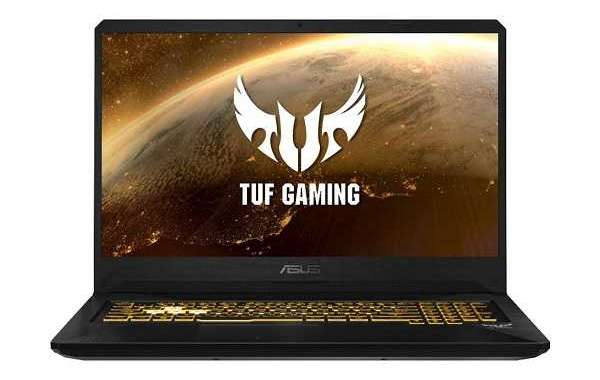 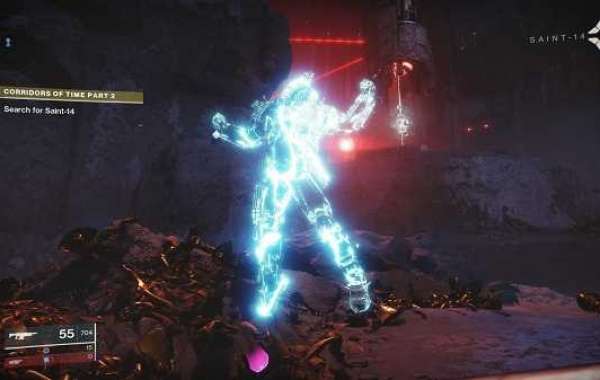