Top Ten Horror Movies That Never Got a Sequel 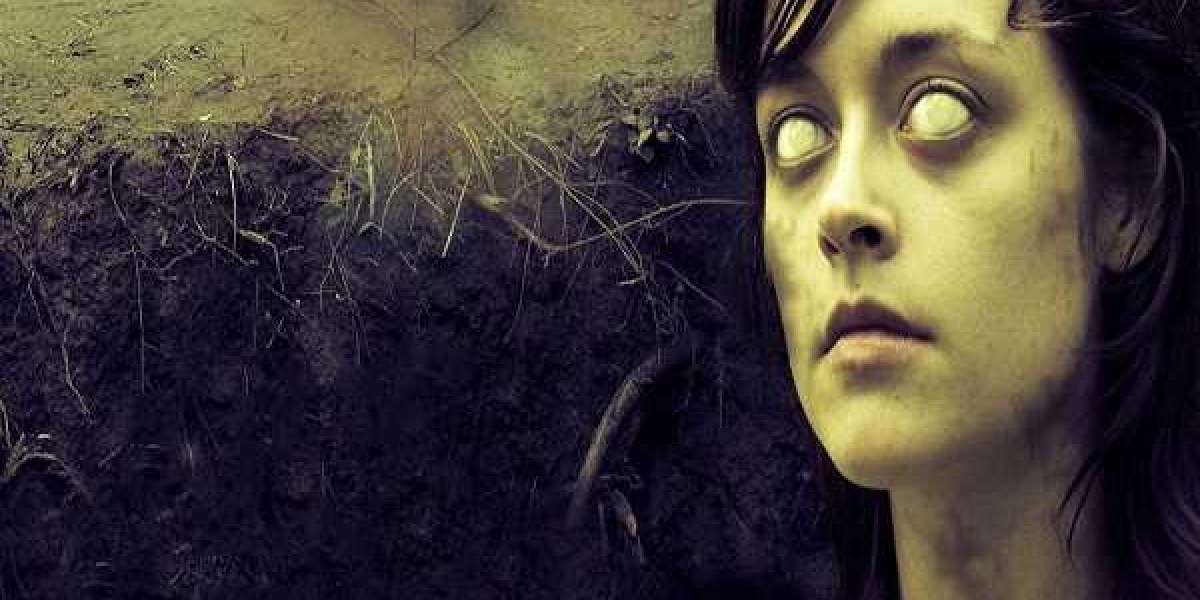 The fans of the cinema are always fascinated with horror movies. There are a large number of people all over the world who wait eagerly for the release of such films. The cinema has produced several horrors and scary movies, which are blockbuster, and the makers are still earning huge mone

The fans of the cinema are always fascinated with horror movies. There are a large number of people all over the world who wait eagerly for the release of such films. The cinema has produced several horrors and scary movies, which are blockbuster, and the makers are still earning huge money by making sequels of the blockbuster horror movies. However, not all the horror movies always got a sequel and here, is the list of ten top horror movies which stories stopped after coming to an end, and they never appeared again in the form of sequels:- 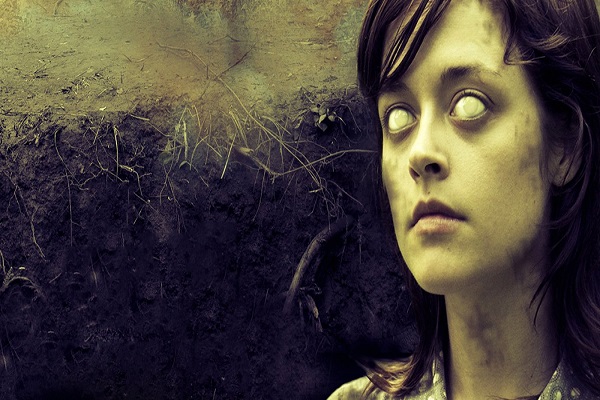 Source:- Top Ten Horror Movies That Never Got a Sequel

The story of this horror movie was revolving around a group of friends who went to spend their weekends in a deep cabin, which was isolated too. The group of these good looking people got caught into many mysterious incidents that occurred in the isolated cabin. The film is not scary, but also it has fun, which attracts people. The makers of this horror movie never intended to make a sequel to the movie.

This Australian horror movie was internationally acclaimed also and considered as one of the scariest horror movies. The story of the film was revolving around a struggling mother who has just lost her husband and now trying to raise her son under challenging circumstances. The mother felt haunted and thought that some mysterious monster named Mister Babadook is terrifying her. The film was a sort of psychological thriller more than a horror movie.

The Thing is considered one of the best horror movies ever made, and there is no sequel for this masterpiece film. The story of the film is revolving around a distant research facility that is set in Antarctica, and an alien is trying to haunt it. The film is considered a part of Carpenter’s Apocalypse trilogy, including In The Mouth of Madness and Prince of Darkness.

The rare horror movie has made a significant impact on the audience and has the story of a boy who befriended with a mysterious girl. The girl was a vampire who was centuries old, and the story based on vampires mesmerized the people. The end scene of the film still opens the door for the sequel, but the makers did not care to make the sequel of the film.

The story of the film starring Bruce Willis was moving around a psychologist who is a child and treating a patient who is claiming that he could see the dead people. The film was an exceptional horror movie based on ghosts and has incredible star casts too.

The horror movie is, however, not counted as the classic one, but it enticed the fans of horror movies all over the world. The film starring Julie Christine and Donald Sutherland has been characterized as the grieving parents who are trying to escape their pain of the death of their child. The two grieving parents decided to go to Venice to avoid their pain, but there they caught into some strange and haunted spots.

The incredible horror film starring Johnny Depp as Ichabod Crane and Tim Burton was the director of the film. The lead character Ichabod went to a town to investigate the murders which have been carried out by a spirit who is headless. It would be interesting to see Johnny Depp again in the role of Crane if the makers could make the sequel of the film.

The story of the film was moving around the people of a small town where many people are replacing by some alien creatures by duplicating them. The makers didn’t try to make the sequel of the film; however, it would be interesting to see the sequel of this incredible movie.

The plot of the most underrated horror movie was set around a small town where people have turned into unemotional killers, and this has happened due to some mysterious illness. A small group of people who have survived among such haunting circumstances tried to escape from the town, and the military took extreme measures to control the situation.

The story of the movie is moving around a young woman who has just returned from a date with her boyfriend and now feeling that some deadly entity is trying to kill her. The makers of this movie also never made any sequel to tell the further story. 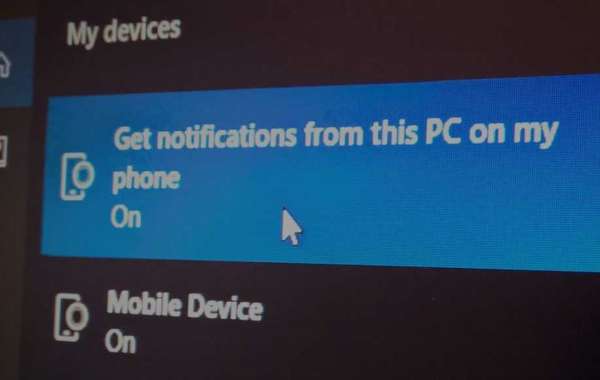 How to Receive Notifications of Phone on Windows 10 PC 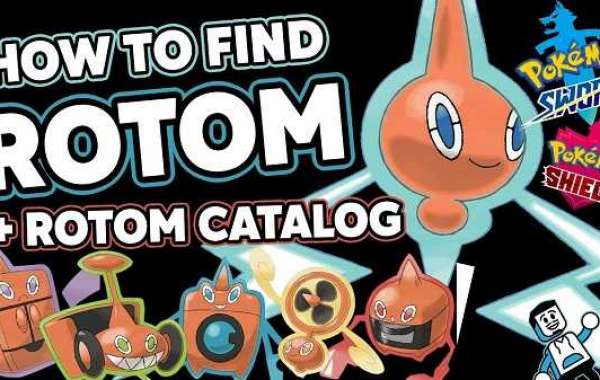 How to get Rotom and Rotom Catalog in Pokémon Sword and Shield? 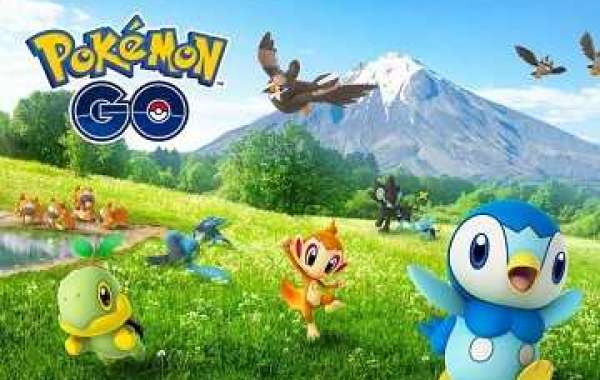 How to Get Buddy Pokémon Excited