YouTube is Reducing the Quality of Video Streaming Worldwide: Why and What to Expect 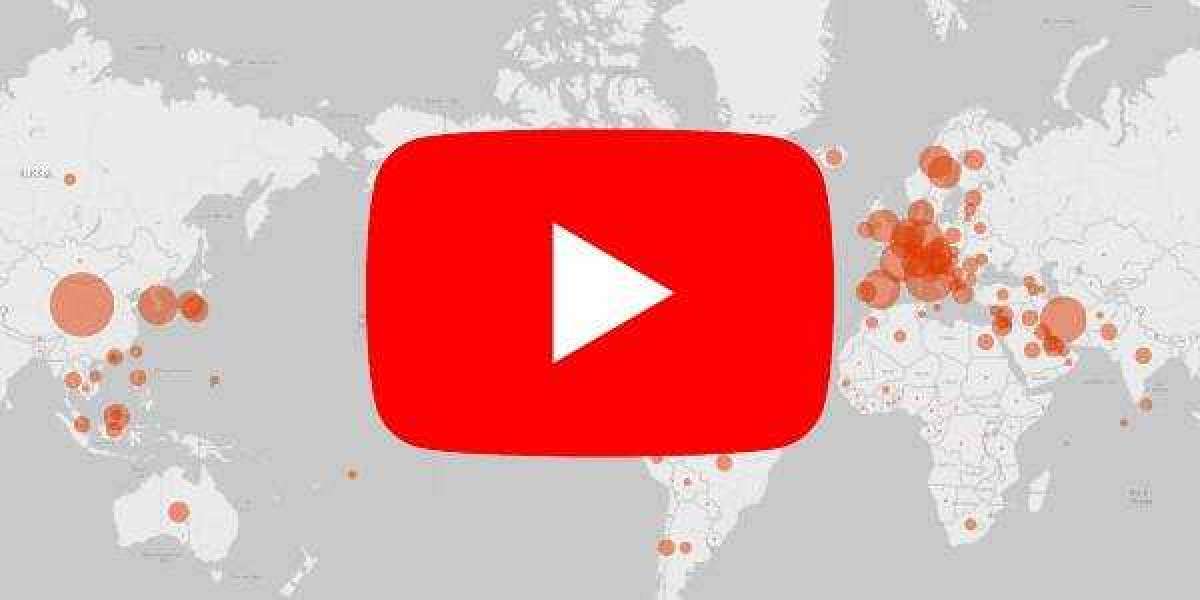 With the global health outbreak, YouTube has reduced the video streaming quality for everyone from Europe to all across the globe. Here is an overview of the things you can expect.

With the global health outbreak, YouTube has reduced the video streaming quality for everyone from Europe to all across the globe. Here is an overview of the things you can expect.

In recent months, YouTube has lowered the quality of streaming videos all across the platform. The step has been taken by YouTube to deal with the issue of increasing usage of the internet. It is worthwhile to mention that the decision of YouTube to reduce video streaming quality is the expansion of its decision implemented in European countries. The decision to reduce video streaming quality all across the world could be seen in the context of intensified internet demand among people around the globe. The demand for internet usage has been increased around the world due to the sudden outbreak of health issues everywhere.

Source:-YouTube is Reducing the Quality of Video Streaming Worldwide: Why and What to Expect

It is worthwhile to understand that the continued escalation of the deadly disease has compelled the governments all across the countries to promote social distancing. The global initiatives of social distancing in several countries have forced the people to stay at home to keep themselves safe from the deadly disease. The industries, companies, firms, and industries have also asked their employees to stay at home and work from home. Due to this, the demand for more internet has been increased a lot in recent times as most people who are staying at home spend their time while watching streaming videos or playing video games. The people who are working from home also need an uninterrupted supply of the internet for completing their official tasks. This all has put a heavy burden on internet services and data providers. To handle the situation and to reduce the burden on internet services, the streaming services have agreed to introduce some changes.

Now, YouTube has confirmed that it is extending the approach the streaming service has taken in Europe and reducing the quality of streaming videos. The company has not provided any explanation regarding lowering the quality of the videos but has updated its help page of health outbreaks which is reflecting the latest change introduced. In a brief update, it has been explained that the recent changes have been made in the context of the global nature of the latest crisis, and the changes will be effective from today.

It has been made clear by YouTube that the decision taken by the company is the extension of the already existing modification in Europe. So the world is not being treated by the streaming service differently. Further, the company said that not all the users have to live with the changes all the time. The users can adjust the settings of the videos manually when willing to see the specific content in higher resolution. It means that the decision to increase the problem of internet demand all across the world has been left to the audience by YouTube. The audience can either help the streaming services by accepting the changes or can increase their problems by changing the settings.

It is worth noting that the decision of YouTube to limit the quality of streaming videos in Europe has come in direct response to a request made by the European Union. It should also be taken into notice that YouTube is not the only streaming service that has implemented this decision. Amazon Prime and Netflix have also adopted such a decision to limit the quality of streaming videos. However, it is still not clear whether the other streaming services will also follow the decision made by YouTube amidst the increasing health outbreak issue all across the globe. 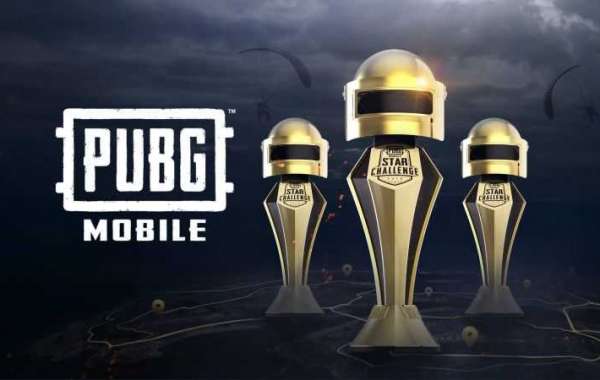 How to do integrate QuickBooks with WooCommerce 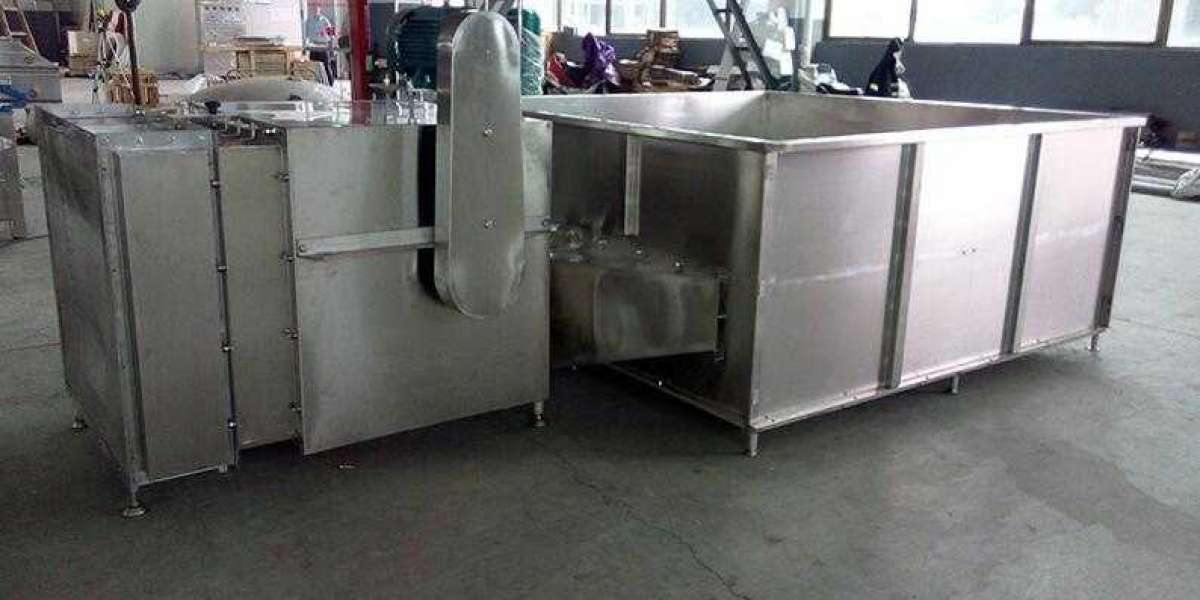 Why Does The Frozen Solution Become Mushy?