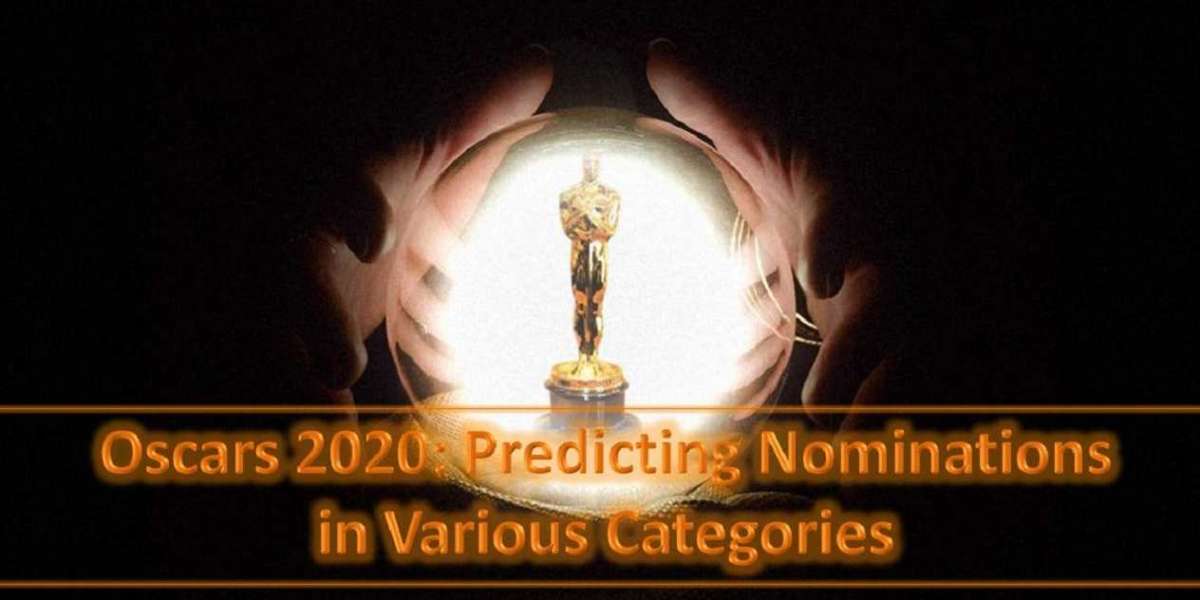 The nominations for Oscars 2020 is just around the corner, and everybody is eagerly speculating the winners in multiple categories.

However, among several nominees and potential winners, the eyes of people are set to see who will win the award for best director, best actor and best actress.

The year 2019 was a remarkable one for the cinema as the year witnessed many world-class films and storylines. There are many films with an excellent and impressive storyline and this year it is going to tough to decide which one is the best. So, here is the list of nominations in various categories for Oscars and a speculation to know which one will win the race.

There are top 10 films that have the potential to get the nominations in this category, which includes 1917, Jojo Rabbit, Joker, Knives out, Little Women, Marriage story, Once upon a time in Hollywood, Parasite, The Irishman and Ford v Ferrari. The introduction of weighted ballot and requirement of the minimum vote has made it possible to qualify the films for Oscars. The fierce competition is among 1917 proved its prowess in technical aspects, Tarantino’s Once upon a time in Hollywood telling the story of Hollywood itself and Parasite, which is not in the English language but has a fantastic plot. There are the strong chances that Once Upon a Time may win the award for this category; however, opportunities for Parasite and 1917 also cannot be denied.

The chances to grab awards in this category are quite high for Sam Mendes for his epic film 1917, but the chances to win this award can’t be denied for Bong Joon-ho also who may become the first Korean director to grab this award. Joker, directed by Todd Phillips, is commercially a huge success, and he is the most potential nominee right now. Some other potential nominees giving cut-throat competition to each other are Tarantino for Once Upon a Time in Hollywood, Martin Scorsese for The Irishman, and Lorene Scarfia for Hustlers.

The competition is fierce here also and difficult to say who will win at the end, but Joaquin Phoenix deserves the most for his incredible performance. The chances for Antonio Banderas are too high for an unforgettable performance in Pain and Glory. However, Leonardo Dicaprio is also in the race as he could get the advantage of his film being selected for the best film nominations.

Tom Hanks, Brad Pitt, and Al Pacino have appeared in the big films and also have done great performances. Oscars may decide the winner from among these three actors; however, Song Kang-ho is all well-deserving along with Joe Pesci.

Laura Dern is the most beloved figure among the nominees of this category and may lock up this award for her performance in Marriage Story. The production of Jennifer Lopez in The Return is also charismatic making her potential nominee along with Margot Robbie for her performance in Bombshell and astounding performance of Florence Pugh in Little Women.

Critics have praised Noah Baumbach for the screenplay of Marriage Story on Netflix, and this is making her front runner in this category. However, the brilliant works of Quentin Tarantino and Rian Johnson in Knives out are not far behind, and both the screenplays are capable of drawing the attention of the Oscars guild and may give a surprise. 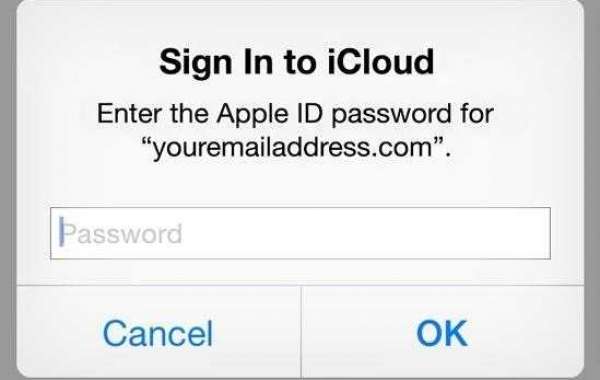 HOW TO FIX ‘IF IPHONE KEEPS ASKING YOU TO LOG IN INTO THE ICLOUD’? 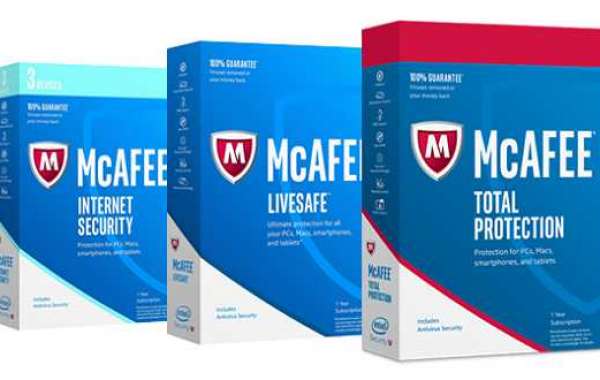 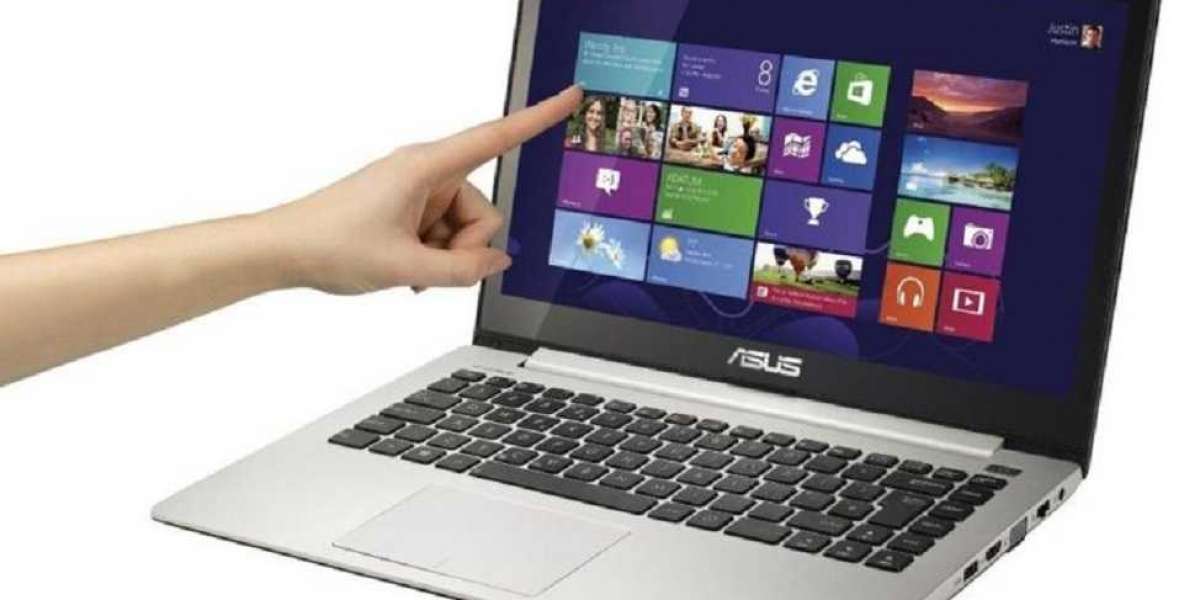