The Terminator Was a Horror Movie Instead of Sci-Fi 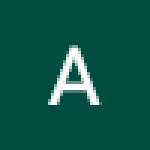 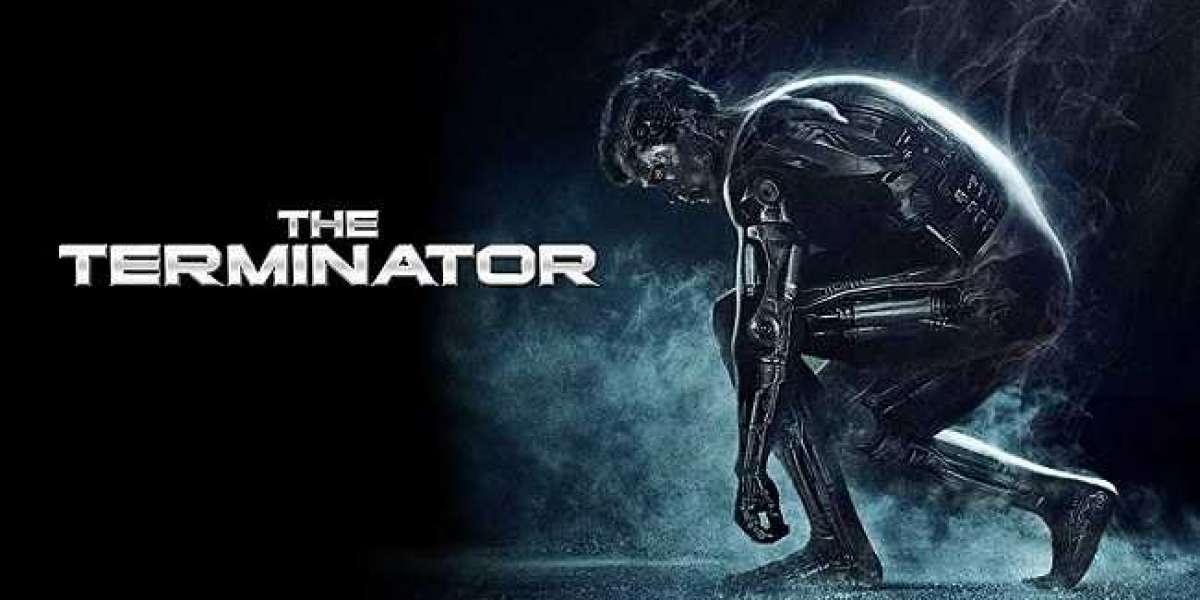 The first movie that made Cameron, a popular director, was the 1984’s breakout film “The Terminator.” That movie was just the beginning of the extremely famous multimedia franchise, which is still working on an extensive level.

The Terminator, directed by James Cameron, is known as a sci-fi genre classic movie. But according to research and report, it is more of a horror genre movie rather than sci-fi. Since the movie came out, James Cameron has filmed many other successful movies, and now he is a successful director. His earlier career was mainly made of classic movies except one that successfully made billion of box office collections. The first movie that made Cameron, a popular director, was the 1984’s breakout film “The Terminator.” That movie was just the beginning of the extremely famous multimedia franchise, which is still working on an extensive level.

The current time is not going well for the Terminator franchise since most of the previous movies were not good as expected by the viewers as well as critics. Especially the last title Terminator: Dark Fate did not shatter the theaters, but it was like a stone is sinking. But the Dark Fate is a guarantee by Cameron that the franchise would never die, and it has made a world of Cameron’s Terminator sequels that all links to the original film’s story. The first movie introduced Sarah Connor, portrayed by Linda Hamilton, Cameron’s spouse. She is hunted down by a cybernetic killer portrayed by Arnold Schwarzenegger, and in the same movie, Kyle Reese, played by Micheal Biehn, tries to protect her.

The film is utterly watched and considered a sci-fi-action movie, and the movie story introduces many things which make it look a pure science fiction movie. The movie features sci-fi things like time travel, cybernetic robots, conscious AI, as well as the information about the upcoming future. When the movie features killing or murdering scenes, The Terminator shows many terrifying and horror scenes that are also presented in a Horror movie. Due to these all reasons, it is not even a surprise saying it a horror genre movie.

Why the Terminator Is Actually A Slasher Movie

The thing that made the movie similar to the slasher genre is the hunting of Sarah Connor by the artificially intelligent bot T-800. In the first movie, Sara Connor is shown as an innocent and frightened lady who keeps escaping from the killing machine, and she relies on Kyle Reese to survive by the cybernetic killing bot. Terminator 2 introduces her as a strong and violent lady who is held under prison due to some reasons. In the original movie, she is the survivor, and a weak woman show does not even know what will happen to her in the future attacks. She is much helpless and portrayed as an innocent woman. The cybernetic monster, aka T-800, is shown as inevitable, ruthless, will slaughter anyone who comes in his mission, and shows no sorrow or regret for killing and hurting someone.

The other fact that proves it is a horror sub-genre, the police shown in the movie is completely futile, to a certain extent since they decline to trust about the truth of a cybernetic assassin is harming people in their city. Later in the movie, they are shown to be useless and unprepared for the super-strong T-800. Moving further in the movie, Sarah Kyle – while they must supposedly be on their preparation for the monster’s molest at each possible second – even deal with to job in the standard slasher unnecessary sex scene, full with nakedness. Yes, we can say that it was a glimpse of how John Connor will be born in the future, but it is a plot set-up. At last, as with the common of final girls, Sarah Connor does come across a way to conquer her hunter in the conclusion of the film.

Anna Mathew is an inventive person who has been doing intensive research in particular topics and writing blogs and articles on epson printer support and many other related topics. He is a very knowledgeable person with lots of experience. 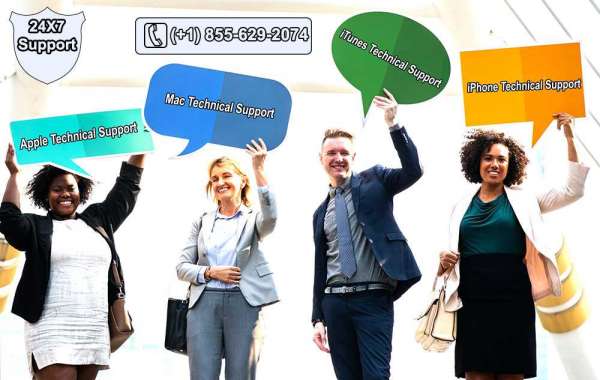 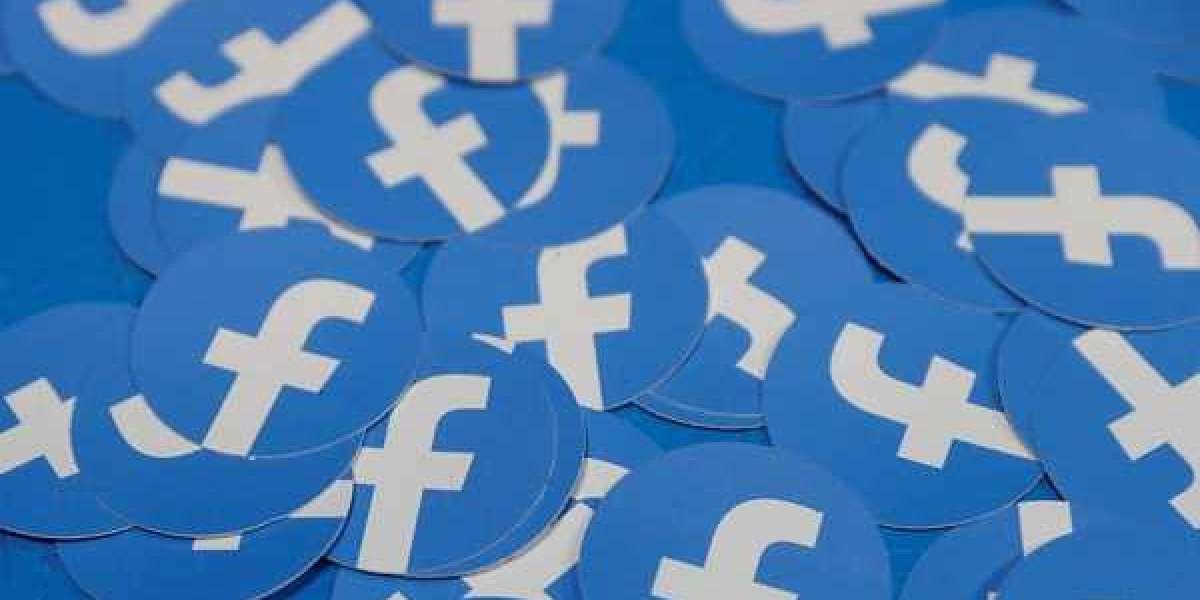 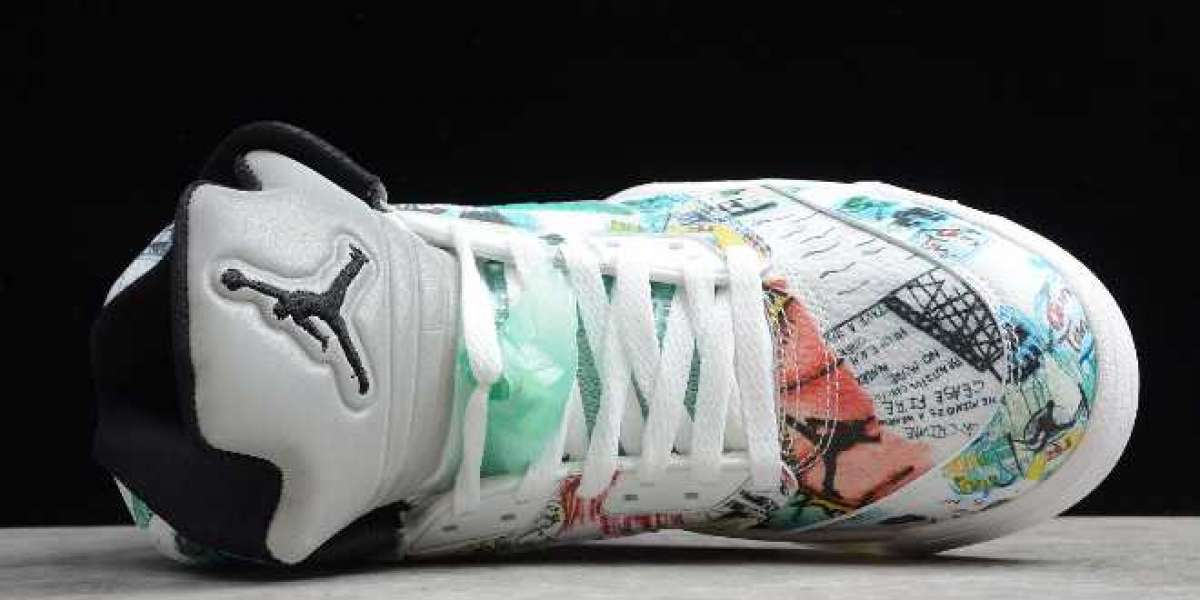