How to Earn Polarized Fractaline in Destiny 2? 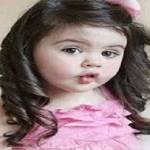 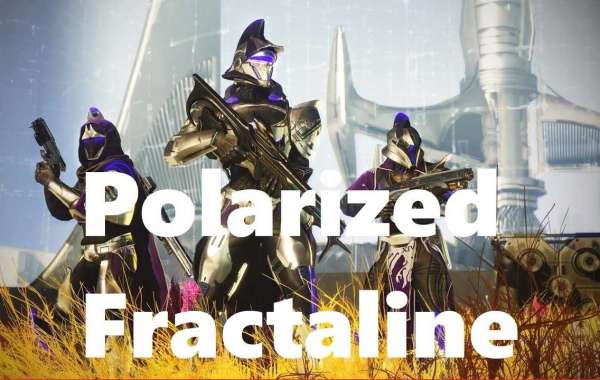 Destiny 2‘s Season of Dawn has arrived recently and has become a trending topic among the gaming community. Several new features have been added in the game, and thus, the Bungie has enhanced the gaming experience of the gamers. The story of the Season of Dawn revolves around Osiris

Destiny 2‘s Season of Dawn has arrived recently and has become a trending topic among the gaming community. Several new features have been added in the game, and thus, the Bungie has enhanced the gaming experience of the gamers. The story of the Season of Dawn revolves around Osiris and Cabal, who are planning to attain Sundial, which allows running a time-travel process.

Several players have already reached the higher tier in the game by completing the newly added challenges and activities. Season of Dawn currency also differentiates with its previous season, and the new currency is Polarized Fractaline. This currency can allow players to purchase several powerful weapons and their upgrades.

One of the worst aspects of this season is that the currency will expire after the season ends because of the time-travel loop aspect. Here we have gathered some basic and possible methods that can attain you as much Polarized Fractaline in Season of Dawn as you can obtain. Thus, spend every single penny to purchase all the necessary weapons and its upgrades till the season ends.

Apart from levelling the season pass and drops, the most efficient and best way to grab Polarized Fractaline is by Bounties. When players meet Osiris and Obelisks on Mercury, they will offer Bounties to the players. This week, Obelisk’s offered Bounties is being rewarded with a huge amount of Polarized Fractaline, which is somehow near to 100.

As we all are familiar with the previous series of this franchise, using several characters can lead to a huge harvest amount of Polarized Fractaline. Only three characters can attach to one account, and every character can complete Obelisk weekly Bounties activity. In short, you can make 600 Fractaline in a week with this method.

All those players who are pretty eager to earn new resources, we have a quick and easy method for you. We all know that there is no limit for obtaining weekly bounties by using a new character, and anybody can visit Obelisk immediately. This meant that a player could obtain an enormous amount of Fractaline if he/she has a free character. This can be done by creating a new character, then attaining the bounties, and deleting the character. Players can repeat this resort numerous times till their hunger for Polarized Fractaline does not end.

We hope that this blog will help you obtain Polarized Fractaline in Destiny 2. There can be several more ways to obtain this currency in the game, but they are probably insecure or hard. Make sure you read this blog carefully, and if you would like to play this game, then you can play it on Xbox One, Stadia, PS4, and PC.

Ava Williams is a Norton product expert and has been working in the technology industry since 2002. As a technical expert, Ava has written technical blogs, manuals, white papers, and reviews for many websites such as norton.com/setup. 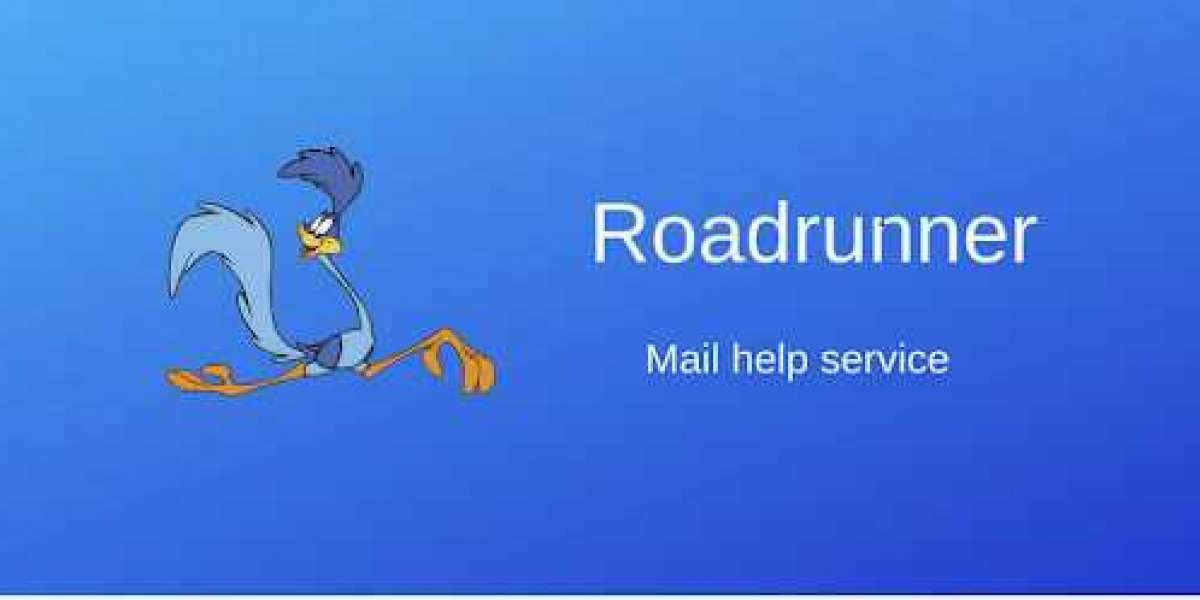 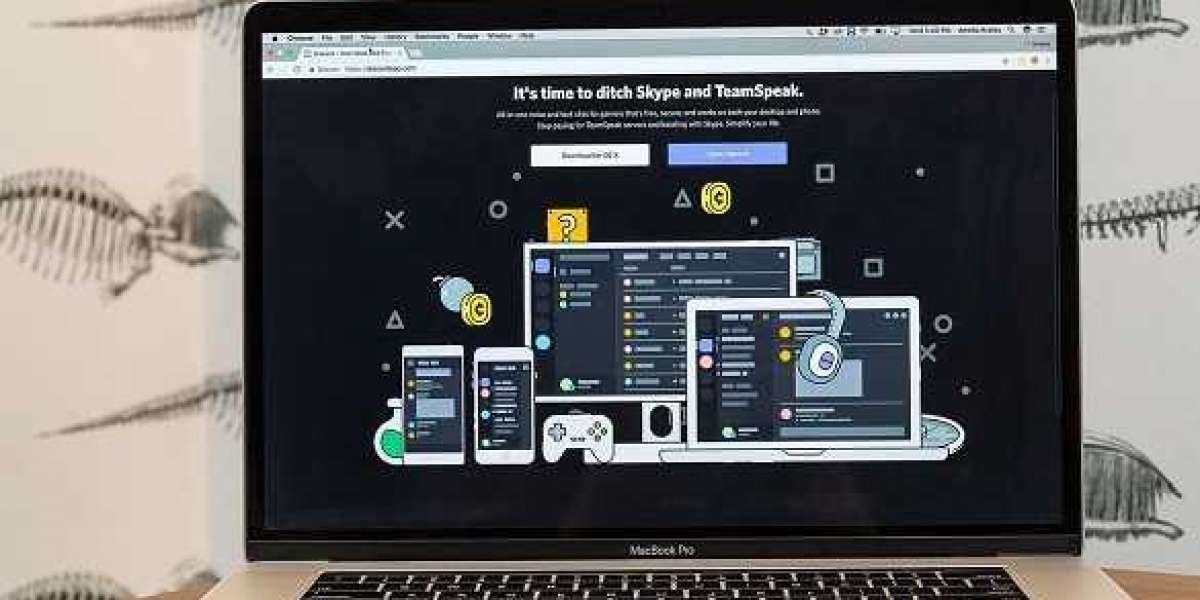 HOW TO DOWNLOAD SKYRIM MODS ON PS4, PC, AND XBOX ONE?